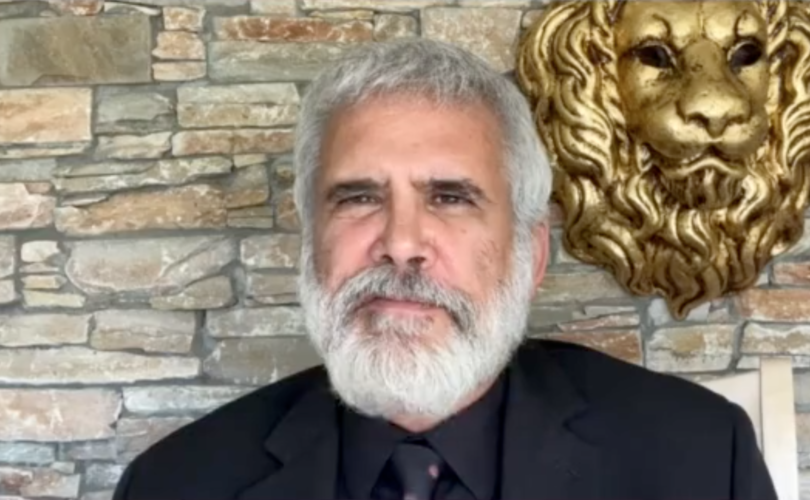 Speaking to Bannon, Malone said: “Here’s the punchline… the data are coming from all over the world, the people that are dying and ending up hospitalized are the highly jabbed.”

The mRNA pioneer was particularly concerned that the recent COVID variant is having such a violent effect on highly jabbed people since average symptoms include “a sore throat, sneezing, and a runny nose.”

Referencing the data from New Zealand that he called “stunning,” Malone said that the issue with New Zealand – and countries who enforced severe lockdowns – is that by keeping “earlier variants out… they don’t have any natural immunity.”

New Zealand was praised by mainstream media at the beginning of the declared pandemic for their strict measures, but is now fairing considerably worse than even Australia, which also had severe measures, but has since loosened restrictions.

Currently New Zealand has compulsory masking measures in most settings and a significant rate of jab uptake, yet death rates and positivity rates have remained higher there than in Australia for months.

Malone contends that the COVID jabs are ineffective at dealing with recent variants as they were designed for what was alleged to be the original variant of COVID.

“They managed to keep earlier variants out, they jabbed everybody, and now omicron BA5, which is the escape, it’s learned how to avoid the vaccines,” he declared.

Numerous studies have affirmed that natural immunity to COVID is more effective than the jabs, including a recent study which showed that naturally acquired immunity can last for years, whereas vaccine induced immunity wanes within months.