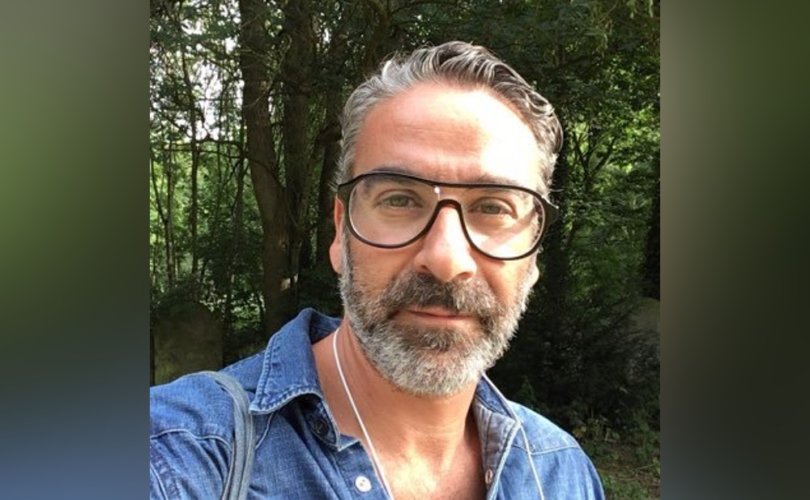 LONDON, September 25, 2018 (LifeSiteNews) – A drag troupe comprised of performers with Down syndrome is an LGBT activist's latest foray into promoting so-called “inclusion.”

Several “Drag Syndrome” events took place at a handful of underground events this summer around East London, promising “drag mayhem” during “extra Chromosome Drag night with our royal Queens and Kings.” The enterprise is a project of the London-based Culture Device, which receives public funding from the Arts Council of England.

Like any other drag show, the performances feature song and dance by men wearing women’s dresses, garish makeup, wigs, and in some cases fake breasts. But Drag Syndrome is the first of its kind in the UK, with organizers and performers claiming the event somehow promotes acceptance of people with disabilities.

“I think it's new for contemporary culture to include people with learning disabilities in avant-garde culture or in high culture – or in high fashion,” LGBT activist and event organizer Daniel Vais told ITV. “It's quite new to everyone, but from what I see – it works really well, really, really well actually.” In 2013, Vais promoted ‘To Russian LGBT – with love,’ a theater event to help “raise concern over the treatment of the LGBT community by the Russian government.”

“I have a few family members that have Down’s syndrome,” drag queen “Cara Melle” added. “And so I’m very happy and also it makes me excited to see people embracing people with Down’s syndrome, people with any sort of, people who have never performed before. It’s very important to me.”

Down syndrome is a genetic disorder. It is usually associated with physical growth delays, characteristic facial traits, and often intellectual disability.

“Down syndrome also affects a person’s ability to think, reason, understand, and be social. The effects range from mild to moderate,” states webmd.com about the condition.

Approximately 750 babies with Down syndrome are born annually in the UK, which currently has a Down syndrome population of about 40,000 people, according to the UK Down’s Syndrome Association.

Despite the organizers’ rhetoric about acceptance, however – which includes the adoptive mother of four performers lamenting the “shunning” of Down children – most such children in the UK continue to be aborted before they can be “embraced” by any group.

90% of UK babies to receive a Down syndrome diagnosis are aborted. Similar numbers have been reported in countries such as Norway, Iceland, and Spain, despite research showing that 99% of people with Down syndrome consider themselves “happy,” and only 4% of parents of Down children express regret at having their child.

Drag Syndrome appears to be part of a broader trend that’s more preoccupied with promoting “gender fluidity” to various groups than genuinely helping those groups. “Drag Queen Story Time” events in the UK and United States feature cross-dressers reading and performing to small children in public libraries and nursery schools, while the pro-LGBT media has heavily promoted stories about prepubescent drag performers such as Nemis Quinn Mélançon Golden, also known as “Lactatia,” and Desmond “Desmond is Amazing” Napoles.

Meanwhile, Vais says he plans to take Drag Syndrome global. “We’ve got a few clubs from around the world contacting us wanting to host it,” he said. “So hopefully we’ll tour it, we’ll do a regular slot in London and we’ll tour it around the country.”

British citizens who object to their tax dollars supporting projects like Drag Syndrome can contact the Arts Council of England below: