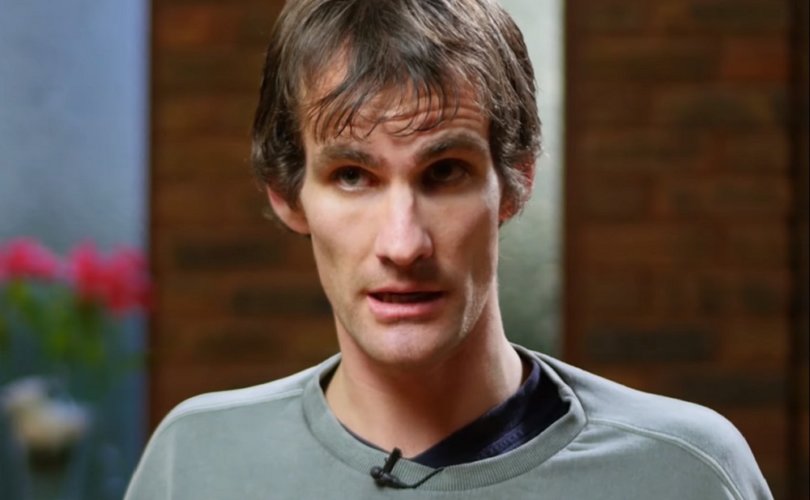 February 28, 2020 (Christian Concern) — Pro-life campaigner, Christian Hacking, is to appeal an anti-social behaviour injunction which was demanded by pro-abortion MP, Stella Creasy, for challenging her extreme policies on abortion.

Christian, 29, was issued with a Community Protection Notice (CPN) on 3 October 2019 by Waltham Forest Council for showing lawfully validated pictures of abortion in the MP’s constituency.

In response, Stella Creasy, a member of parliament and public representative, pressured the police and local council to intervene to prevent Mr Hacking and local volunteers from publicly exposing her extreme abortion policies.

“I have done over 61 displays in London,” says Christian. “I have never been closed down by the police or local authorities. This particular incident marks a turn, because suddenly local councils are using arbitrary powers to shut down political opposition, and even worse, to criminalise them.”

What happened? Why were the public not told the truth? Will there be justice and will freedom of speech be upheld on the streets of the UK?

Supported by the Christian Legal Centre, Christian is set to appeal the notice in what is expected to be a dramatic hearing on the 26 and 27 February at Stratford Magistrates Court.

Published with permission from Christian Concern.