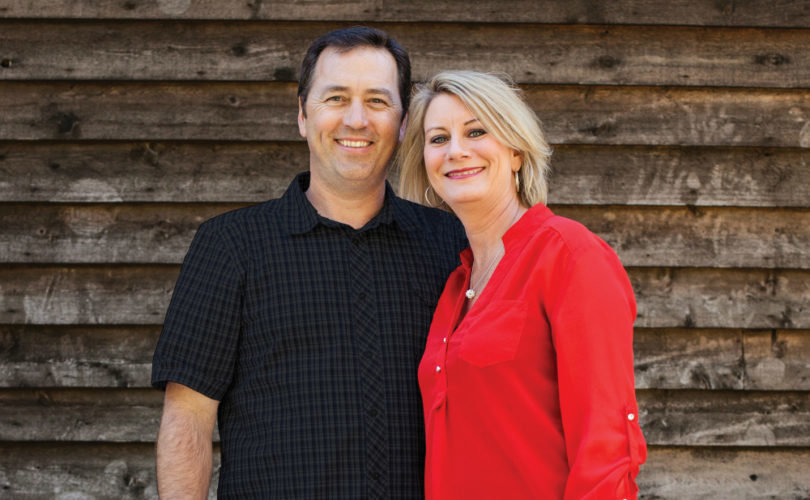 Duck Dynasty’s Lisa Robertson is insisting that she is pro-life after she described herself as “pro-choice” in an interview with the Huffington Post, causing concern among the show’s Christian fan base.

“I was so flustered over her [the interviewer’s] questions & just wasn’t aware that she was trying to trap me. Call me naive,” said Robertson in response to the January 6 story based on the interview, headlined “Duck Dynasty Star Lisa Robertson Says She Is Pro-Choice.”

In the interview Lisa revealed that she had an abortion when she was 16, a “choice” she now deeply regrets.

When HuffPost Live's Nancy Redd asked Lisa if she considers herself “pro-choice,” Lisa responded, “Yes, I do.” But she added, “I would not make the same choice again.”

To clarify her statement, Lisa wrote on Facebook that she is “fretful” over “entrapment” during the interview, and asked for prayers because what she meant in the interview was that “I am pro-choice only when it’s God’s choice.”

“Dear Friends, please be in prayer for me today. I am fretful over the interview with HuffPostLive yesterday,” Lisa wrote.

“I had an abortion @ 16 & I clearly stated that it was a decision that I’ve regretted all my life. I also stated that I thought God was the only person qualified to take a life because he made the life.”

“Maybe I will get to minister to people who otherwise would shut me out but I am clearly pro-God & pro-life. I hate entrapment but failed to see it happening,” Lisa said.

The regret that Lisa feels over her abortion was evident throughout the interview.

“There has not been – maybe a day has gone by that I have not thought of this child,” Lisa said. “We have two daughters, two grown daughters. I could have had three children, and I messed that up.”