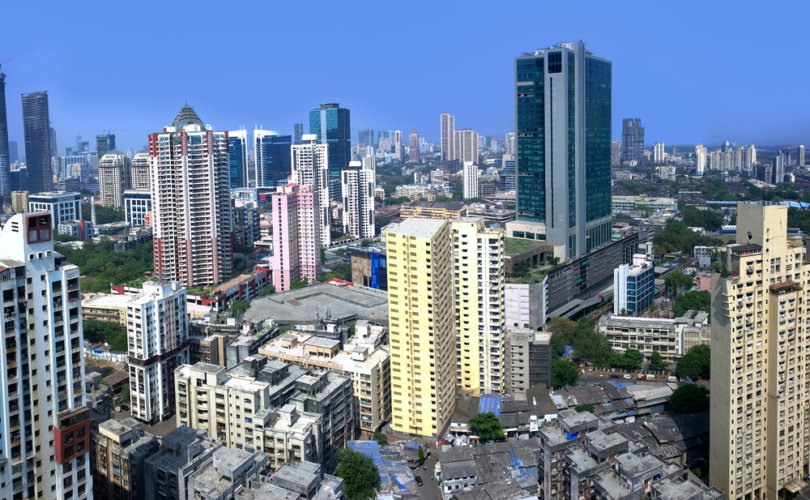 MUMBAI, India (LifeSiteNews) — A 5-day-old baby is recovering in a local hospital after being saved from a drain in the suburbs of Mumbai, India.

According to Mumbai police, “residents found the baby after a group of cats gathered at a spot along the road and began creating a ruckus, hissing and purring loudly.”

“Pantnagar P.stn received a call from a good Samaritan that a baby, wrapped in cloth, was dumped in a drain. He was alerted when the neighbourhood cats created a ruckus. the baby was rushed to Rajawadi (Hospital) by the Nirbhaya Squad of Pantnagar P.Stn & is now safe & recovering,” tweeted Mumbai Police.

Pantnagar P.stn received a call from a good
samaritan that a baby, wrapped in cloth, was dumped in a drain. He
was alerted when the neighbourhood cats created a ruckus. the baby
was rushed to Rajawadi by the Nirbhaya Squad of Pantnagar P.Stn &
is now safe & recovering. pic.twitter.com/nEGSDCD6wz

The little girl is named Pari, which means “fairy.”

According to the BBC report, “the baby was rescued by a women-led police team” who “found the infant lying inside the drain They said the baby — dressed in a flimsy shirt and soaked in sewage water — was wailing in distress. Two officers then scooped her out, wrapped her in a cloth and took her to the hospital.”

“She was completely fine when she was admitted but we were a little worried because she was abandoned and found in a drain, but she was fine,” Vidya Thakur, medical superintendent of the hospital, told CNN. “Our doctors immediately treated her.”

Arlene Teknath, founder of The Saved Pearl Foundation, a Mumbai-based non-profit supporting pregnant girls and women in crisis pregnancies, told LifeSiteNews that “as heart breaking as this sounds, I don’t know what extreme circumstances, poverty or societal pressure drove the person doing this to do this, and I cannot judge.”

Sr. Paulina Melite, a member of the Missionary Sisters of Mary Immaculate near Mumbai, told LifeSiteNews that “the plight of the mother who was compelled to resort to such an appalling action sounds an awakening siren for India to protect numerous such helpless pregnant mothers and their vulnerable unborn.” The Missionary Sisters operate a crisis pregnancy resource center in Mumbai.