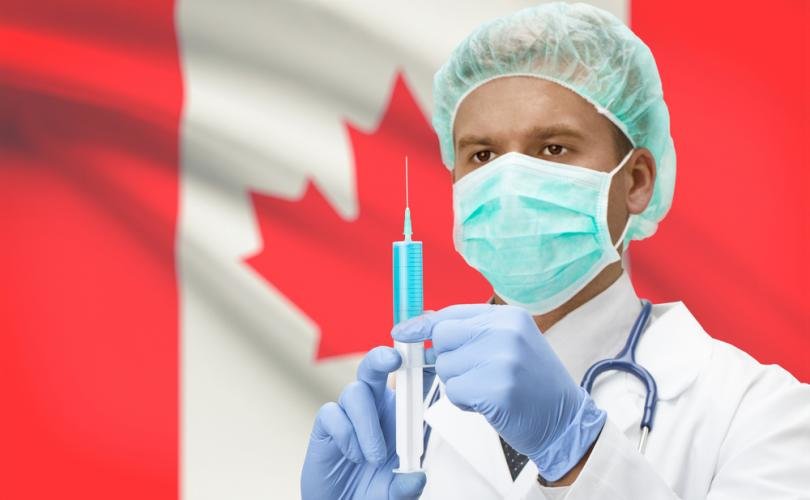 May 19, 2021 (Euthanasia Prevention Coalition) – The April 2021 (MAiD) euthanasia data for Ontario indicates that even though the Province of Ontario has been under a strict COVID-19 “lock-down,” April 2021 saw the highest number of euthanasia deaths since legalization.

Since the federal government has been slow in releasing euthanasia data, the death data from the Office of the Chief Coroner of Ontario, which represents 39% of Canada’s population, provides us with a strong indication of the trend in euthanasia deaths in Canada.

The Ontario data indicates that in the first four months of 2021 there were 853 reported assisted deaths. April 2021 had the highest number of assisted deaths ever with 241.

As of April 30, 2021 there has been 7549 reported assisted deaths in Ontario since legalization. 7547 were euthanasia deaths (lethal injection) and 2 were assisted suicide deaths (lethal prescription).

In July, 2020, Health Canada released its first annual report on (MAiD). The data was gathered from the reports submitted by the physicians and nurse practitioners who assisted the deaths. There is no requirement that a third party or neutral person submit the euthanasia reports to ensure accuracy. We do not expect an update from Health Canada until July 2021
The data from the report indicated that in 2019, there were 5,631 MAID deaths reported in Canada, up from 4467 in 2018, accounting for 2.0% of all deaths. When all data sources are considered, there were 13,946 medically assisted deaths reported in Canada from legalization until December 31, 2019.

When (MAiD) assisted death was legalized in Canada we were told that it would be rare, that the law had “stringent” safeguards, and that euthanasia death would be a “last resort.”

Bill C-7 removed the requirement in the law that a person’s natural death be reasonably foreseeable in order to qualify for assisted death. Therefore, people who are not terminally ill could die by euthanasia.

Bill C-7 permits a doctor or nurse practitioner to lethally inject a person who is incapable of consenting, if that person was previously approved for assisted death. This contravenes the Supreme Court of Canada Carter decision which stated that only competent people could die by euthanasia.

Bill C-7 approved euthanasia for people experiencing mental illness alone. Parliament placed a hold on this category of deaths for 24 months to enable the government to establish protocols for killing these people.

Recently ten Belgian medical care-givers participated in the publishing of a book titled: Euthanasia: Searching for the Full Story. This book represents a collection of essays and thought provoking stories from people with professional experience with euthanasia in Belgium. It is my hope that books, like this one, will re-open the debate on euthanasia in Belgium.

Similar stories and experiences need to be collected and published concerning Canada's euthanasia law. We will continue to stand against the euthanasia tide.