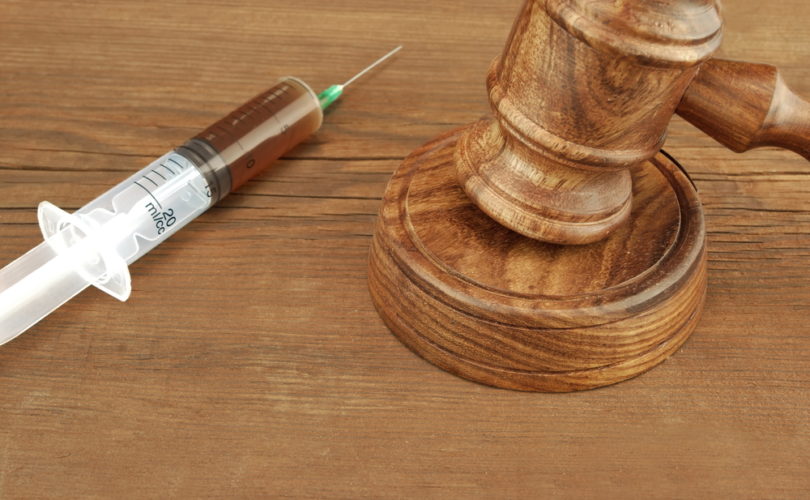 NETHERLANDS, January 31, 2017 (LifeSiteNews) – A Dutch doctor who forcibly euthanized an elderly woman without her consent “acted in good faith,” a euthanasia oversight panel decided when it cleared her of wrongdoing. The chairman of that panel has expressed hope that the case will go to court – not so the doctor can be prosecuted, but so a court can set a precedent on how far doctors may go in such cases.

This particular case was sent to the Regional Review Committee, which oversees the country's liberal euthanasia regime.

The woman, who was over 80, had dementia. She had allegedly earlier requested to be euthanized when “the time was right” but in her last days expressed her desire to continue living.

Nevertheless, her doctor put a sedative in the patient's coffee. The doctor then enlisted the help of family members to hold the struggling, objecting patient down so that she could administer the lethal injection.

“I am convinced that the doctor acted in good faith, and we would like to see more clarity on how such cases are handled in the future,” Committee Chairman Jacob Kohnstamm said. Taking the case to court would be “not to punish the doctor, who acted in good faith and did what she had to do, but to get judicial clarity over what powers a doctor has when it comes to the euthanasia of patients suffering from severe dementia.”

Society has “flipped everything completely upside down,” Alex Schadenberg, Executive Director of the Euthanasia Prevention Coalition, told LifeSiteNews. “This is a prime example of another upside down attitude in the culture.”

“Doesn’t someone have a right to change their mind?” he asked. “They sell it as choice and autonomy, but here’s a woman who’s saying, 'no, I don’t want it,' and they stick it in her coffee, they hold her down and lethally inject her.”

“It's false compassion,” Schadenberg continued. “It’s killing people basically out of a false ideology” that treats euthanasia as somehow good when “it’s the exact opposite of what it actually is.”

“All signs say she didn't want to die,” he said. “Canadians should take notice of this because this is exactly what we’re debating in Canada.”

A current debate in Canada is, “should they expand euthanasia to people who ask for it in their power of attorney…so if they’re incompetent, they can have euthanasia anyway,” Schadenberg explained.