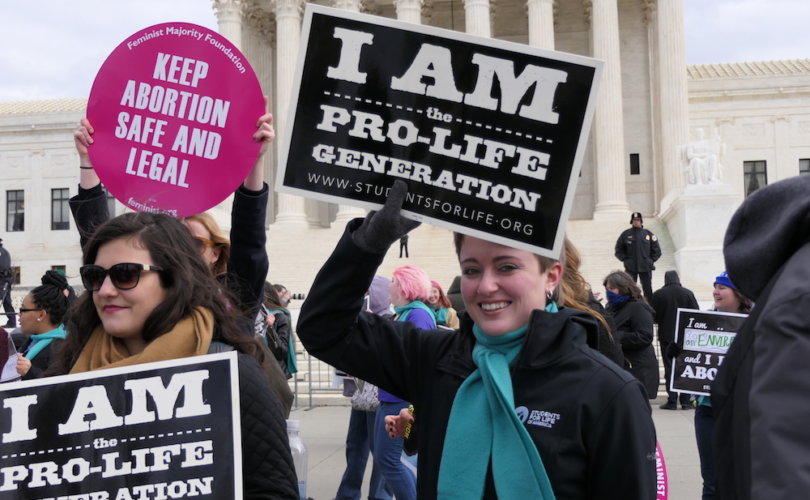 The Sacramento Bee reported that the abortion company confirmed its Vacaville, Pittsburg, and central Richmond facilities are shutting down. All three locations' websites advertise that they commit abortions.

“Abortion numbers drop in communities where abortion facilities close, so we know that the closure of three Planned Parenthood facilities in California will save lives,” Sullenger told LifeSiteNews via email. “We expect to see more closures across the country in the coming weeks and months, especially if Congress is successful at defunding Planned Parenthood.”

“There are over 35 Federally Qualified Health Centers within 10 miles of the three Planned Parenthoods closing in northern California where women and their families will be able to get more comprehensive care than what's being offered at nation’s largest abortion giant,” said Kristan Hawkins, president of Students for Life of America.

“Planned Parenthood's claim of being a women’s healthcare provider is a complete farce,” said Hawkins. She noted that the organization's “most recent annual report, which came out this week, showed decreases in cancer screenings, breast exams, pap tests, and prenatal services, yet showed increases in abortion and federal funding. Women deserve better than a so-called healthcare provider who only sees them – and their preborn babies – as dollar signs.”

“Our Medicaid reimbursement rates are very, very low,” Planned Parenthood Northern California spokeswoman Miriam Gerace told The Sacramento Bee of the facility closures. But she insisted, “we’ve been around for 100 years and we’ll be around for 100 more.”