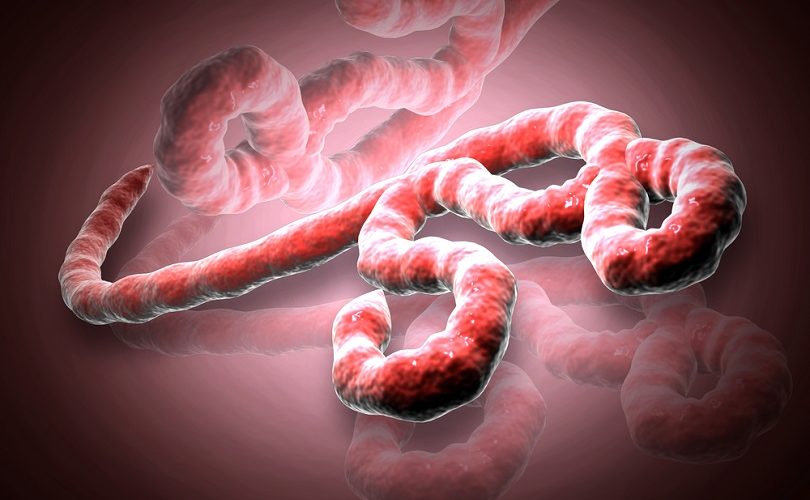 More than 100 Christian leaders in the nation of Liberia have said the Ebola outbreak is a plague sent by God, who is “angry with Liberia” over “the corruption and immoral acts (such as homosexuality, etc.) that continue to penetrate our society.”

“As Christians, we must repent and seek God's forgiveness,” the statement, adopted by the Liberian Council of Churches (LCC) late last month, said. Its membership consists of Roman Catholics, Anglicans, evangelicals, and Pentecostals.

The statement concluded by asking the government's permission for the nation to “be locked up for three days of fasting and prayer.” Archbishop Zeigler asked Liberia's Roman Catholics to dedicate three days of prayers and recitations of the rosary for an end to the spread of Ebola, which has killed more than 250 people in Liberia alone.

Liberian President Ellen Johnson Sirleaf followed the bishops' with her own plea that her countrymen would obey the Scriptural injunction to “seek God’s face to have mercy on us, and forgive our sins, and heal our land.”

The three-day fast lasted last Wednesday through Friday, when the nation's churches opened their doors to intercede and break the fast together.

The declaration has stirred some controversy in the country and elsewhere.

The Christian Council of Ghana, where there has not yet been a reported case of Ebola, said the diease is “not a punishment from God as some people are reportedly describing it.” Instead, its members asked everyone to pray “Psalm 50:15, which reads; 'And call upon me in the day of trouble; I will deliver you, and you shall glorify me.'”

The online atheist publication The Humanist criticized the declaration, saying that “someone could easily associate medical personnel with Ebola and the deaths that follow it and come to believe that the doctors were actually the cause of the disease and death.” Classifying the disease “as godly retribution reinforce these views and prevent people from getting medical assistance.”

Conversely, the Presiding Bishop of Living Water Pentecostal Church International-Liberia, Wilmot Kotati Bobbroh, chided the LCC for not preaching consistently enough against homosexuality and other forms of sexual immorality.

The Liberian Observer reported that the reaction to the call for a fast depended upon geography, with foreign readers greeting the LCC statement with horror or outrage. “For Liberians here at home, however,” the paper wrote, “their endorsement of the bishops' statement was almost unanimous.”

The LCC resolution, which was adopted at St. Stephen Episcopal Church in the capital of Monrovia on July 30, states: