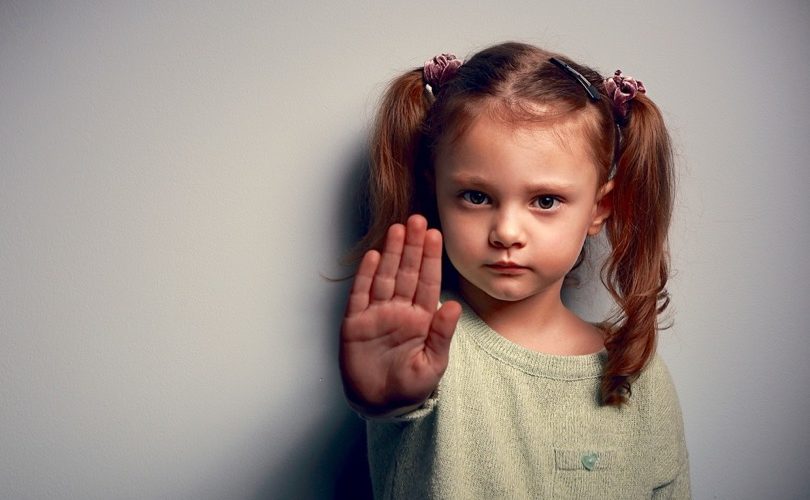 EDMONTON, Alberta, January 22, 2016 (LifeSiteNews) — Alberta’s top bishop has left no room for doubt that Catholic schools will indeed not be using the NDP’s new transgender guidelines for forming school policy, telling LifeSiteNews that they are “not congruent with fundamental Catholic doctrine.”

“The Bishops of Alberta are of one mind on this issue. The principles underlying and informing the guidelines offered by the Government are not congruent with fundamental Catholic doctrine pertaining to the meaning of the human person as created by God,” said Edmonton Archbishop Richard Smith, who is currently in India, to LifeSiteNews via email.

“Therefore, we cannot adopt them as guidelines for the formulation of policy; to do so would be inconsistent with our very Catholic identity, which permeates all aspects of the life of a Catholic school,” he said.

The Council of Catholic School Superintendents of Alberta (CCSSA), a group overseen by the bishops, released last year two separate guidelines that govern the formation of school policy governing bullying, sexual orientation, and gender. One is “LIFE [Lived Inclusion for Everyone] Framework,” which offers guidelines for the formation of student clubs, and the other is “A pastoral Approach to Supporting and Guiding Students in Inclusive Communities – Gender Identity and Expression.”

Last week the NDP’s Education Minister David Eggen released some “best practices” guidelines that he expected all school boards in the province, including Catholic ones, to use in forming mandatory transgender policies that must be in place by March.

“Therefore, we cannot adopt [the NDP's gender mandate] as guidelines for the formulation of policy.” – Archbishop Richard Smith

The guidelines state that schools should no longer have a universal dress code for boys and girls because it might not respect a student's preferred “gender identity and gender expression.” Schools must also stop having gender-segregated activities for the same reason. The guidelines also state that “transgender” individuals must be able to join the team, and use the washroom and change room, of their choosing, whether it makes other people feel uncomfortable or not.

It is a student’s own “self-identification” as either a boy or a girl, or neither, that is the “sole measure of an individual’s sexual orientation, gender identity or gender expression,” the guidelines state, adding that students must be called the pronouns of their choice, including  “ze,” “zir,” “hir.” On top of this, the terms “mother” and “father” should be removed from “school forms, websites, letters” so as to make communications as “inclusive” as possible, the guidelines state.

The guidelines go as far as to state that school administrators must obtain a student’s “explicit permission before disclosing information related to the student’s sexual orientation, gender identity or gender expression” to his or her parents, a move that critics say sabotages the parent/child bond.

So far all of Alberta’s Catholic bishops who have a responsibility for Catholic schools have issued a strong statement against the guidelines, including Bishop Fred Henry of Calgary, Bishop Paul Terrio of St. Paul, Archbishop Gerard Pettipas of Grouard-McLennan, and Edmonton Archbishop Richard Smith.

In his own pastoral statement about the guidelines, Archbishop Smith said that the government enforcing them would amount to it asking the Catholic school system to “deny its faith base in its day-to-day operations and activities.”

He said that the guidelines' basic principle that self-identification is the “sole measure” of an individual’s perceived gender identity creates, what he called, an “artificial gender-neutral atmosphere in schools, often without proper regard to the rights and protections previously upheld for boys and girls and their mothers and fathers.”

“In a Catholic school, all curricular and extra-curricular activity is to be rooted in and consistent with the principles of Catholic doctrine. A Catholic school is a unique and distinctive faith community of learning that not only pursues academic excellence but also nurtures the entire person. Our school boards will no doubt keep this in mind as they formulate policy,” he added.

Earlier this week the association that represents all Catholic school trustees in Alberta buttressed the bishops’ position, stating that it’s the bishops, not the government, who ultimately provide “moral and theological leadership” to Catholic schools.

The Alberta Catholic School Trustees’ Association (ACSTA) stated that it “reaffirms the responsibility and the role of the Alberta Catholic Bishops to provide moral and theological leadership to the Catholic community including Catholic education communities.” It added that while it “reaffirms its commitment to work with Alberta Education” it at the same time “regrets Alberta Education's lack of consultation during the development of the Guidelines for Best Practices resource material.”