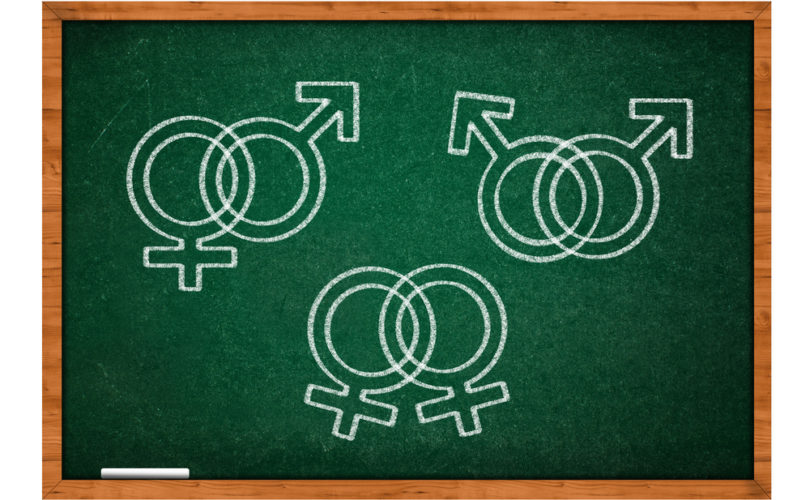 Education Minister Liz Sandals stated on TVO’s The Agenda yesterday that Catholic schools will not be able to opt out of the curriculum being forced upon Ontario’s schools by lesbian Premier, Kathleen Wynne.

Sandals said that while the Catholic school system will be able to provide “commentary” on the government-mandated sex-ed through its own family life program, it won’t be allowed to change anything and must “deliver” the sex-ed as written.

Sandals defended the move to roll out the sex-ed for the 2015/16 school year, saying “it’s the right time to do it for the kids, because the kids need the information.”

At a few points during the interview, Sandals spoke of the sex-ed program as providing children with “good, accurate information” about sex without saying from what perspective the information was judged to be ‘good’ and ‘accurate.’

The abortion giant Planned Parenthood has a very different notion of what makes “good” sex-ed when compared to the Catholic Church. For instance, while Planned Parenthood holds that killing the pre-born child by abortion in the name of ‘reproductive rights’ is a socially good and acceptable action, the Catholic Church holds that abortion is always and everywhere wrong since it destroys a human being. It can never be justified.

Sandals also confirmed that the curriculum would teach children about what it means to give ‘consent’ to sex.

“We don’t just need to talk about healthy relationships, we need to make it crystal clear and explicit that informed consent is required [before engaging in sexual activity], and we need both the boys and the girls to get the same information,” she said.

LifeSiteNews reported earlier this week about critics reacting to teaching young children to give consent in a curriculum they say has been hijacked by activists with a homosexual agenda.

Dr. Judith Reisman, a professor at Liberty University School of Law, told LifeSiteNews at that time that “pedosadists” within the homosexual movement are moving to “lower the age of consent and to teach children that it is OK for them to consent to having sex with adults.”

“The whole issue is to make children available for sex earlier. The younger the child can give consent, the quicker you can have sex with them that is legal,” she said.