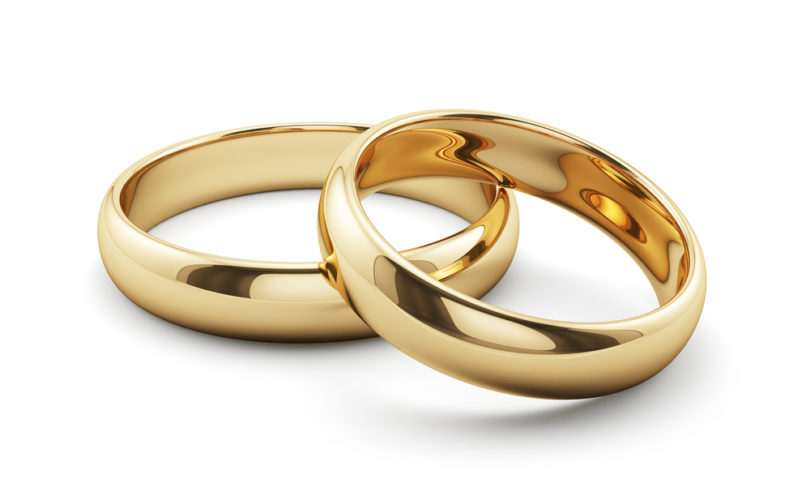 Congress turned back an amendment Thursday that would have forced the Department of Veterans Affairs to recognize same-sex “marriages” nationwide, even in states that define marriage as the union of one man and one woman.

The House Committee on Veterans' Affairs rejected a bill introduced by Rep. Dina Titus, D-Nevada, that would force the Department of Veterans Affairs to offer spousal benefits to same-sex “spouses” of veterans nationwide, even if their state does not recognize their “marriage,” by amending Title 38 of the U.S. code.

The committee voted down the measure 13-12. Rep. Jon Runyan, R-NJ, who also supports the Employment Non-Discrimination Act (ENDA), was the only Republican to vote yes.

David Christensen, vice president of government affairs at the Family Research Council, told LifeSiteNews he was “encouraged” by the outcome.

“Current law does not prevent the VA from recognizing same-sex marriages in states that already recognize such relationships, but the Titus Amendment would have gone well beyond current law and trumped state laws that only recognize natural marriage,” he said. “Members who rejected the amendment voted to protect state laws on marriage and the ability of Americans to engage in the democratic process on marriage.”

But Dr. Lori Hensic, director of research and policy at the American Military Partner Association (AMPA) – a homosexual lobby group that is suing the U.S. government over the current VA benefits policy – said AMPA was “disappointed” and called the vote “a sad reflection on the state of our Congress.”

Republican Congressman Jeff Miller of Florida, who chairs the committee, said the decision was the right course of action and reflected constitutional principles of federalism. “Deference to the states is not motivated by hostility, it is motivated by adherence to the Constitution,” he said. “It is not appropriate to usurp state powers.”

H.R. 2529, dubbed the “Veteran Spouses Equal Treatment Act,” was introduced the day after the Supreme Court's Windsor decision last June, which struck down a provision of the U.S. Defense of Marriage Act that barred the federal government from recognizing same-sex “marriage” at a national level.

Advocates of marriage redefinition, including the Obama administration, argued before the Supreme Court last summer that DOMA should be struck down, because marriage law fell within the province of the states.

Justice Anthony Kennedy, who wrote the Windsor decision, agreed. “By history and tradition the definition and regulation of marriage…has been treated as being within the authority and realm of the separate States,” he wrote. “The federal government, through our history, has deferred to state-law policy decisions with respect to domestic relations.”

However, advocates of marriage redefinition have since focused on a nationwide, court-based strategy to invalidate democratically enacted state definitions of marriage.