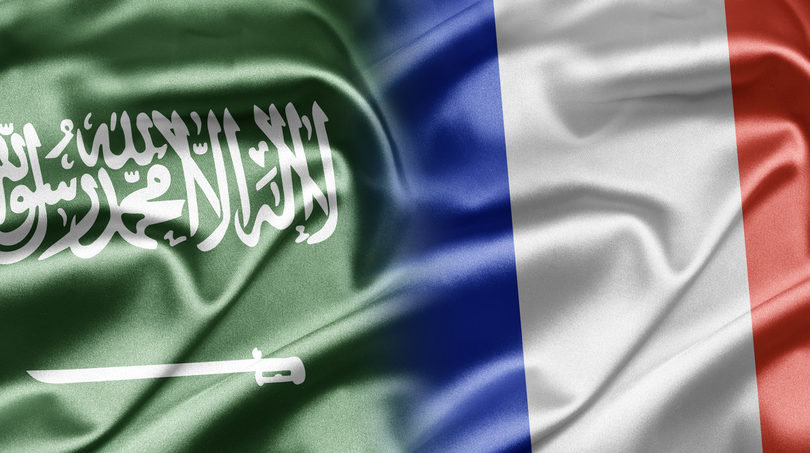 A new chapter may be coming in France's modern history of religious tension, as observers say protesters defiling Christian churches are being prosecuted and punished more aggressively than those who offend Muslims.

The difference appears to be due to fears that Muslims will react to religious offenses violently, while Christians will not.

Last month, all of the women went free — and three members of the Notre Dame security staff were convicted and given suspended fines for forcibly removing the women from the church.

Likewise, a former Femen activist carried out a mock abortion inside the Madeleine church in Paris and urinated on the premises last December. Prosecutors have requested a fine of nearly $2,000 and a several-month suspended sentence, but her lawyer says her actions were merely political protest. The verdict will not be handed down until December.

Their lawyer says French law is being applied unfairly, and has appealed the decision, because he says that blasphemy and sacrilege are not offenses of a criminal nature in France.

Furthermore, equal protection should be provided to all religious institutions, Christian or Islamic.

Similarly, the president of the Association of Free Lawyers has said that “Femen [activists] have judiciary protection for ideological reasons.” He accused his country of having “double standards.”