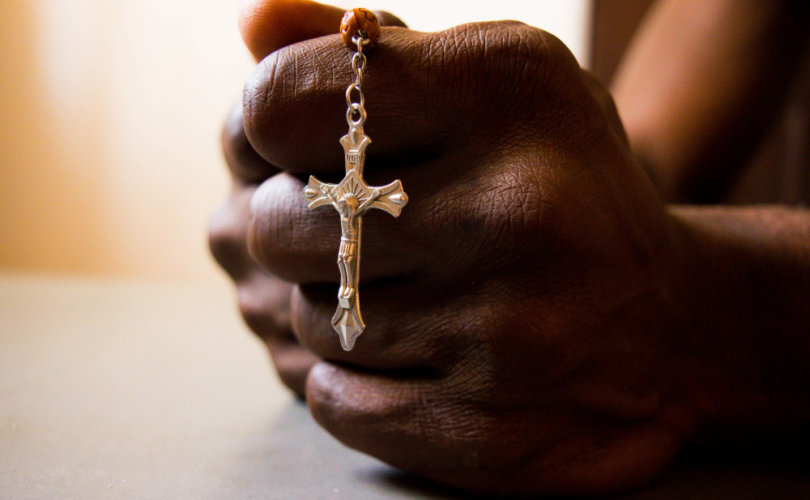 KANO, Nigeria (LifeSiteNews) — In a terrorist attacks on two churches in northern Nigeria, eight people were killed and 38 kidnapped on Sunday morning during a Catholic Mass and a Baptist service, according to a report from the Christian Association of Nigeria.

The government suspects the terrorist group Islamic State West Africa Province (ISWAP) is responsible for the June 9 attack, though ISWAP has not claimed responsibility.

According to a Reuters report, “ISWAP, predominantly active in northeastern Nigeria and neighboring Chad, is one of two major Islamist insurgent groups that have been fighting each other and the Nigerian military for years. Hundreds of thousands have died and millions have been displaced.”