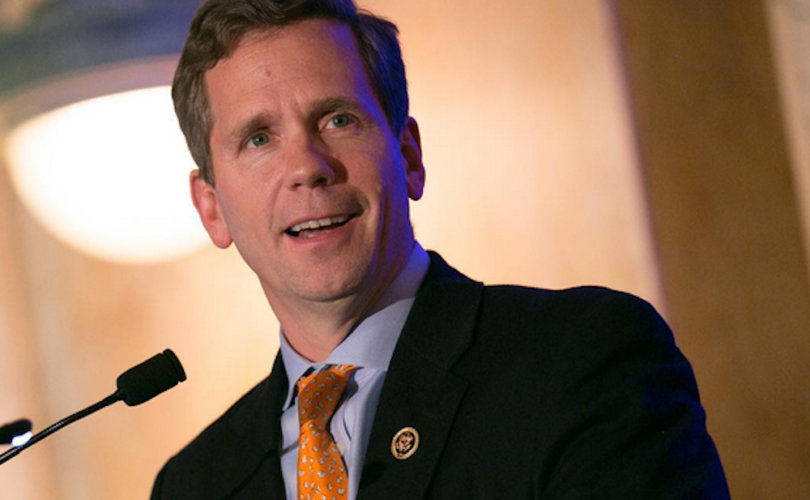 Illinois Congressman Bob Dold ran as a pro-abortion Republican and lost by almost 14,000 votes (52 percent to 48 percent) to Democrat Brad Schneider, who took back the 10th District seat he lost to Dold in 2014.

Schneider is also pro-abortion and has been endorsed by Planned Parenthood and NARAL Pro-choice America. He co-sponsored a bill to reverse the impact of the Supreme Court Hobby Lobby decision.

Dold campaigned in support of abortion, though his stances on that and conscience rights have been checkered during his time in office.

His current campaign included his support for abortion access and federal funding, and a 2014 television campaign highlighted his abortion position as well, but in previous years he voted to defund Planned Parenthood and ban federal abortion funding while supporting embryonic stem cell research.

Also, earlier this year he voted in favor of the Federal Conscience Protection Act prohibiting government from forcing people to take part in abortion.

However, Dold had voted against the 2012 Prenatal Nondiscrimination Act (PRENDA) banning sex-selective abortions.

His statement then said the act would infringe upon the patient-doctor relationship, reasoning often used by abortion supporters:

Abortions based on gender-selection are reprehensible, but federal legislative intervention and criminalization of this decision is not the proper approach to addressing gender discrimination. These are serious issues, particularly in some foreign countries, but today’s legislation would obligate American doctors to police and report “thought crimes” in the women they serve and would put the federal government between the doctor-patient relationship.

In 2012, Dold introduced the Protecting Women’s Access to Health Care Act in Congress that prevents legislators from blocking funds from Planned Parenthood.

Dold said at the time that the bill was “critical” because it “ensures nondiscrimination within the federal Title X family planning program.”

“We should not discriminate against hospitals and organizations that provide access to basic, preventative, and in some cases life-saving services for so many underprivileged women through Title X,” Dold stated.

Some pro-life leaders have attributed the successes in Tuesday’s down-ballot contests to the pro-life vote.