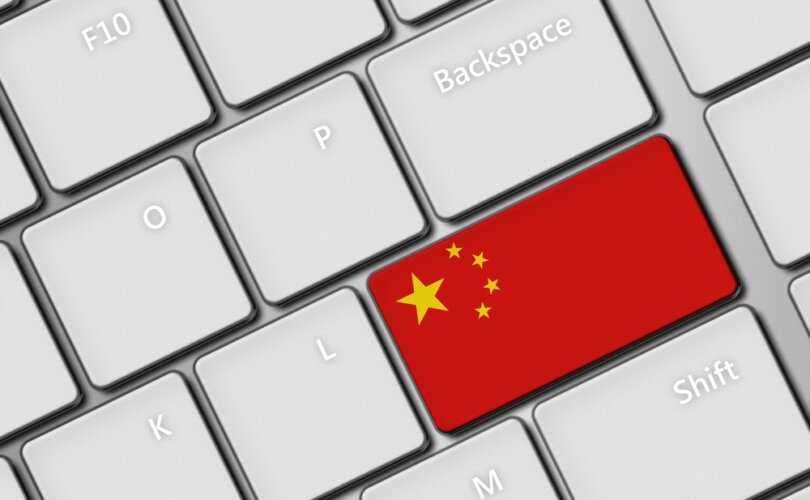 Eugene Yu, founder and CEO of Michigan-based Konnech Inc., was arrested on October 4 for allegedly stealing poll worker data and storing it on a server housed in China.

Complaints filed last week in the Superior Court of the State of California for the County of Los Angeles allege that Yu and his company stored the personal information of thousands of Los Angeles County election workers on a Chinese server. In so doing, according to the complaints, Yu committed grand theft by allegedly appropriating public funds in an amount exceeding $100,000.

The charges have sent localities throughout the U.S. scrambling to decide whether or not to jettison Konnech’s problematic software as the 2022 midterms rapidly approach, NPR reported, noting that cities and counties across the U.S. use the firm’s PollChief software.

According to the statement, investigators with the DA’s office found that in violation of Konnech Inc.’s contract with Los Angeles County, “information was stored on servers in the People’s Republic of China.”

Konnech Inc. had signed a $2,645,000 contract with Los Angeles County in 2019, agreeing that all personal information would be stored and handled in the United States by U.S. citizens or permanent residents. The company’s alleged decision to store data in China would mean a violation of the firm’s contract with the county.

RELATED: Republicans must fight back against the plot to rig the midterms

News of Yu’s arrest and felony charges come as Konnech Inc. has faced serious skepticism from individuals with questions about the integrity of the 2020 presidential election.

An October 3 New York Times piece aimed at undercutting the concerns of critics argued that people skeptical of Konnech Inc. had used “threadbare evidence, or none at all,” to suggest that the firm “had secret ties to the Chinese Communist Party and had given the Chinese government backdoor access to personal data about two million poll workers in the United States.”

The following day, the outlet reported that Yu had been arrested “in connection with an investigation into the possible theft of personal information about poll workers.”

The Times reported that investigators had discovered data from the firm stored in China, a violation of Konnech’s contract with the county. The outlet also noted the firm had “repeatedly denied keeping data outside the United States, including in recent statements to The New York Times.”

However, in the October 4 press release, Gascón said the investigation into Yu and his company was “concerned solely with the personal identifying information of election workers” and “the alleged conduct had no impact on the tabulation of votes and did not alter election results.”

The district attorney argued that “security in all aspects of any election is essential so that we all have full faith in the integrity of the election process.”

After drawing sharp criticism for advancing “progressive” policies while failing to curb crime in Los Angeles, the Democrat DA survived an attempted recall effort earlier this year. While 566,857 valid signatures were needed to advance the petition for his ouster, only 520,050 were recorded after 195,783 additional signatures were marked as invalid.

The campaign leading Gascón’s recall effort announced last week they plan to sue L.A. County for tossing their petition, arguing the county had artificially inflated its voter rolls and falsely invalidated some of the petition’s signatures, The Daily Wire reported.