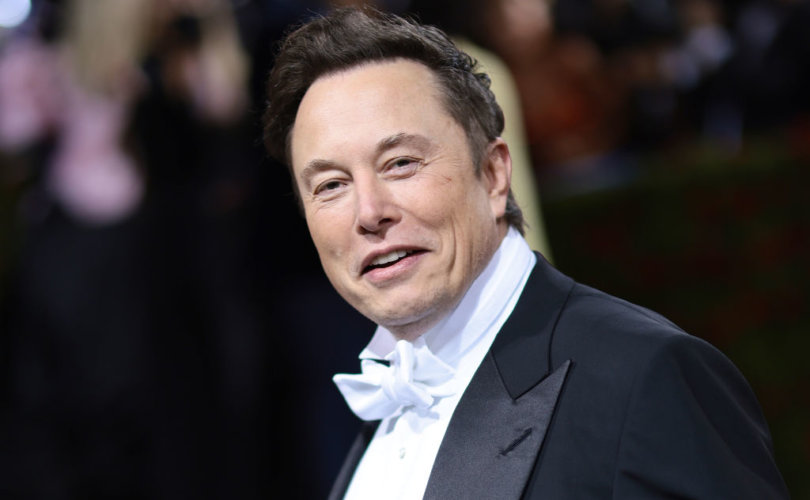 (LifeSiteNews) — On the first day of “pride month,” Elon Musk boasted on Twitter of the perfect rating that his company — Tesla — again earned from the nation’s most powerful LGBT lobbying group, the Human Rights Campaign (HRC).

Tesla, Inc. received a perfect score in part because of its commitment to “inclusive benefits” for LGBT individuals, including “equivalency in same- and different-sex spousal medical and soft benefits” and “equal health coverage for transgender individuals.”

Interestingly, while Musk’s perfect LGBT rating tweet garnered over 55,000 “likes” since yesterday, another tweet he posted on the previous day, May 31 — “pride month” eve— warning his followers of the 30-day barrage of constant corporate rainbow virtue signaling which was about to begin, far-outpaced his pro-LGBT post, having been “liked” over 1.3 million times.

In the space of 24 hours, the billionaire tech guru behind SpaceX, Tesla, and Neuralink, delivered mixed messages — strikingly divergent ones — about LGBT corporate and political power via Twitter, perhaps as a means of testing the attitudes of those who use the giant social media firm he will likely soon own.