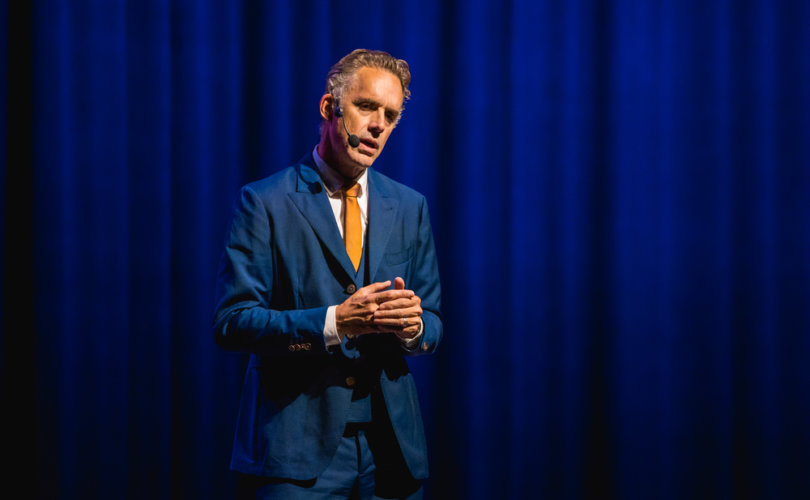 (LifeSiteNews) — Twitter’s new owner Elon Musk has said that anyone suspended from the platform for “dubious” reasons will soon be allowed back on the platform, hinting that Canadian psychologist and political commentator Jordan Peterson falls into that category.

Musk made the comments after being asked directly on Twitter by Peterson’s daughter, Mikhaila Peterson, about her father’s suspension last Thursday.

@elonmusk can you bring my dad @jordanbpeterson back on here but also somehow make sure he doesn’t spend all his time on Twitter? 🙃

Musk replied to her shortly after, writing, “Anyone suspended for minor & dubious reasons will be freed from Twitter jail.”

In June, Peterson was suspended from being able to make additional posts on Twitter after making comments about Hollywood star Ellen Page, who had her breasts removed and now says she is a man named “Elliot Page.”

“… Ellen Page just had her breasts removed by a criminal physician,” Peterson tweeted at the time, adding “Remember when pride was a sin?”

Musk – who was not yet the owner of Twitter – had chimed in at the time of Peterson’s suspension, saying that the platform was “going way too far in squashing dissenting opinions.”

Last Thursday, Musk acquired Twitter in a $44 billion takeover deal. While vowing to better protect freedom of expression on the platform, Musk immediately fired many top executives, including the company’s CEO and top legal counsel.

“Twitter will be forming a content moderation council with widely diverse viewpoints. No major content decisions or account reinstatements will happen before that council convenes,” Musk tweeted on Friday, addressing the widespread speculation that he plans to unban many accounts that were suspended prior to his ownership.

While both Peterson and Musk are often talked about favorably in conservative circles – mainly for their consistent defense of freedom of speech – neither seem to actually hold particularly traditional views.

In an interview with homosexual political commentator Dave Rubin, Peterson promoted both homosexual “marriage” and same-sex parenting, saying that “our culture appears to have decided that gay marriage has become part of the structure of marriage itself.”

Meanwhile, an internal report from Musk’s Texas-based electric car company Tesla seems to suggest the company will cover the costs for its employees to travel out of state to have abortions, as a way of subverting Texas’ pro-life law limiting the procedure at the six-week mark of pregnancy.