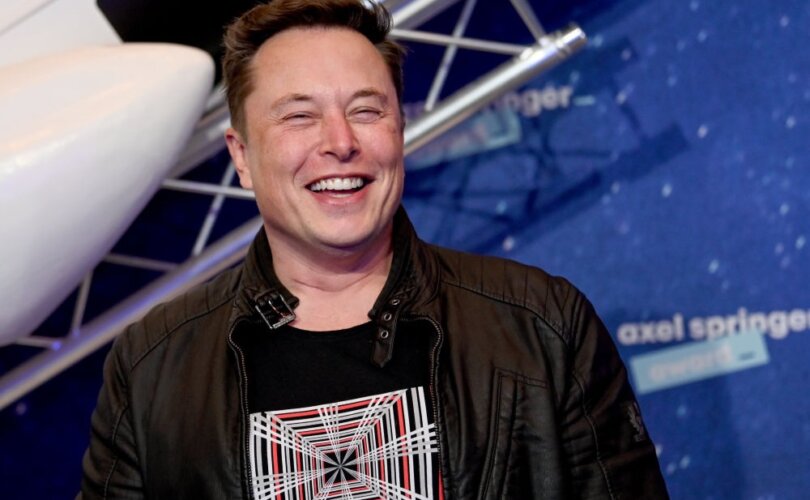 Three people familiar with the matter told The Washington Post on Thursday that one of Musk’s first actions, after his $44 billion deal to purchase the company closed late October 27, was to fire a slate of high-ranking Twitter executives including now former-CEO Parag Agrawal, who has drawn the ire of conservatives for overseeing censorship and account-banning in the alleged interest of fostering “healthy conversation.”

Among those fired and “hastily shuttled from the building,” according to the report, were Agrawal, chief financial officer Ned Segal, and Vijaya Gadde, “head of legal policy, trust, and safety”, who was among the Twitter executives involved in the decision to ban former U.S. President Donald Trump from the platform. Musk is also said to have fired Twitter general counsel Sean Edgett.

The world’s richest man, Musk has been an outspoken critic of online censorship and a proponent of free speech.

On Wednesday, Musk posted a video of himself arriving at Twitter’s headquarters in San Francisco while carrying a sink, joking, “let that sink in!”

Musk also changed his Twitter biography to “Chief Twit” to reflect his new leadership role, and updated his location to “Twitter HQ.”

In a Thursday manifesto to advertisers expounding upon his reasons for purchasing Twitter, Musk said he was buying the company out of his love for “humanity,” saying he was doing it not to score profits but to expand the “digital public square.”

Promising that cutting back restrictions on free speech won’t turn the platform into a “hellscape,” Musk opined that the removal of constraints will help reduce polarization in today’s particularly fraught political landscape.

As LifeSiteNews previously reported, Musk’s $44 billion deal to purchase Twitter was announced in April and immediately generated outrage from left-wing users angered by Musk’s plans to loosen up speech restrictions on the platform.

The deal underwent a series of fits and starts. In July, Musk began positioning to pull out, arguing that the amount of fake bot accounts had artificially inflated Twitter’s actual number of users and the corporation’s overall worth.

Earlier this month, however, the tycoon abruptly renewed his offer to purchase the company at $54.20 per share. Twitter accepted the new deal, which had been slated to close by Friday, October 28, the same day Musk was required to either close the deal or go to court for backing out, CNN reported.

This article has been expanded and updated following publication.