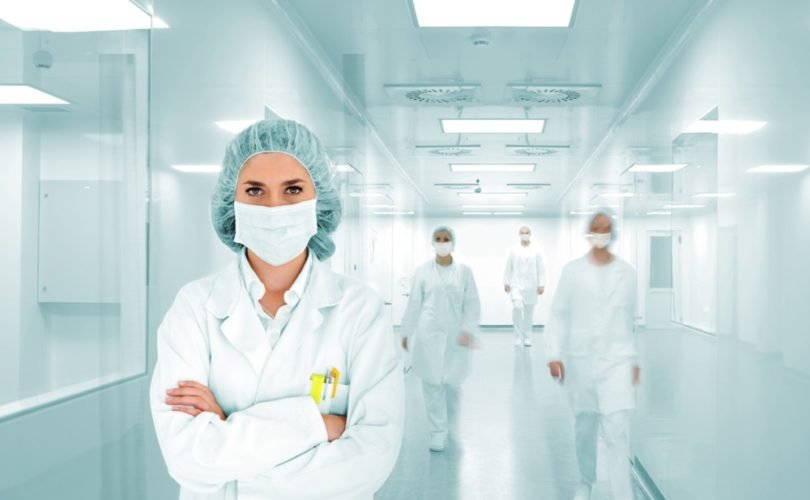 BATON ROUGE, Louisiana, February 18, 2016 (LifeSiteNews) – State officials are appealing a judge's decision that a pro-life law cannot be applied while an original block goes through the courts.

That decision, just the latest by Judge John deGravelles against two pro-life laws, is now in an emergency appeal by state officials to the 5th Circuit Court of Appeals.

According to ABC, DeGravelles's Tuesday decision against an admitting privileges law concluded that the odds of victory were lower than the relative harm he said would come to women who want abortions and to abortion clinics.

DeGravelles found that “no fewer than three of Louisiana's five abortion facilities would be left without any provider and therefore would likely close. This would leave, at most, two facilities with half their normal staff of physicians to serve the entire state which, the evidence showed, could not be done,” reported ABC.

The state says deGravelles should have used distance for women to drive to get abortions, not which abortionists would and would not be able to conduct abortions, as his metric – as was done with the identical Texas law being considered by the U.S. Supreme Court.

DeGravelles concluded that between 55 percent and three quarters of women in Louisiana would not be able to get abortions because fewer doctors would be performing them. The state argues that 90 percent of women would be within a 150-mile trip to an abortion clinic.