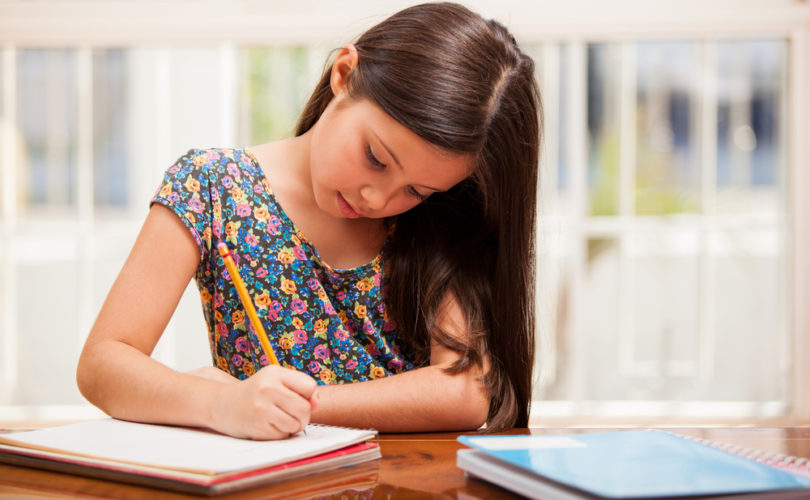 WESTMINSTER, England, April 4, 2019 (LifeSiteNews) ― Children in the United Kingdom don’t have to go to school.

By law, however, they must be given an education. As the number of British children being educated at home rises, England’s Department of Education wants to establish a mandatory homeschooling registry.

Approximately 60,000 children in England do not attend mainstream schools.

On April 2, the Department of Education began a consultative process in which the English public was invited to comment on proposed legislation that would compel parents of children “not attending mainstream schools” to register them with their local governments.

The new law would also establish “associated duties” of parents and tutors.

The Department of Education has also proposed legislation to “establish a duty to support parents who educate children at home and seek support from their local authority in doing so.”

Led by Education Secretary Damian Hinds, the department said via press release the registry would “transform” the government’s ability to “identify and intervene” when a child’s home education wasn’t “good enough.”

“A register of children not in school will transform a local council’s capacity to identify and intervene where the standard of a child’s education isn’t good enough or, in the rare instances, where they are at risk of harm,” it wrote.

“It will also help the authorities spot young people who may be receiving a solely religious education, attending an unregistered school or not receiving an education at all.”

“The regime here has always been very light on regulation,” Shaw said by email.

“The Education Act says that parents have an obligation to ensure that their children receive education 'at school or otherwise.’ So there has always been a legal duty and in principle the state can tell you that what you are doing is inadequate. But without mandatory inspections it remains unenforceable unless you come into contact with the authorities for some other reason.”

Shaw said it is a “basic principle” of parental rights that parents are trusted to fulfill their children’s needs without state monitoring.

“We don't have inspectors looking at the food parents give their children, despite it being against the law to feed your children inadequately, as neglect. The same is the case for parental care of children in relation to their medical or emotional needs, or whether parents get their children to wash or provide them with appropriate clothing,” he wrote.

The husband and father believes that the proposals are less interested in education than in children’s general welfare.

“The reason there is pressure for mandatory registration, which will lead to mandatory inspections as night follows day, is that schools are the state's key mechanism for checking up on children,” he said.

“They try to catch every kind of neglect, illness, and 'problems at home' through the children. Despite being intrusive, and sometimes actually abusive (as with those inspectors who grilled Jewish girls about sex), this approach fails to prevent abuse and neglect because the state does not in fact have the resources to discover and follow up all the problems in all the families.”

Shaw says that the government should instead grapple with the fact that child abuse and neglect is “strongly correlated with family breakdown”, a tragedy that has been “exacerbated” by  government policies facilitating divorce and discouraging “long-term cohabitation, let along marriage.” Inadequate response to drug abuse and housing shortages also play a role.

“The state has over half a century created a problem which it now thinks only it can solve, but it is manifestly failing to do so,” Shaw said.

“I wouldn't say this proposal is about concern for children's educational welfare, which is poorly well-served by many state schools. It is about getting information and exercising control. The next step of course will be a mandatory curriculum,” he predicted.

Shaw’s fears seem to be borne out by the Department of Education’s emphasis on the “suitability” of the education homeschooling parents give their children and their preparation for life in “modern” Britain.

“As a Government, we have a duty to protect our young people and do our utmost to make sure they are prepared for life in modern Britain,” Hinds wrote.

The Department of Education added, “The Government is also publishing today guidance for local authorities and for parents that clarifies their powers and responsibilities under current law, setting out the action councils can take if they have concerns a child is not receiving a suitable education. This includes school attendance orders – a legal power that already exists, compelling parents to send their child to a registered school.”

Amanda Spielman, her Majesty’s chief inspector for Schools, Children’s Education and Skills, said “these proposals offer an important opportunity to make sure that all children not attending school are safe, and receiving an education that prepares them for adult life.”

The proposed legislation would not affect homeschoolers in Scotland.