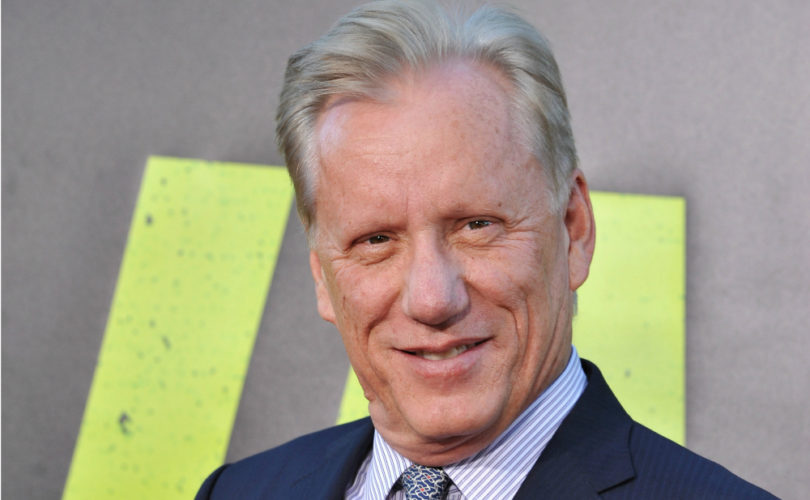 HOLLYWOOD, October 22, 2015 (LifeSiteNews) – He's hot on the campaign trail, but on Monday it was Bernie Sanders' turn to feel the burn.

Actor James Woods criticized the Vermont senator, who is seeking the Democratic presidential nomination, when Sanders praised the People's Republic of China for its maternity leave policy.

China – not exactly seen as a model when it comes to human rights – provides 14 weeks of paid maternity leave. The US provides zero.

That was too much for Woods, who responded:

Woods, whose center-right views often roil Hollywood, was drawing attention both to the nation's sex-selective abortion epidemic and its one-child policy.

Former President Jimmy Carter called gendercide “the worst human rights abuse on earth,” and the estimated 160 million girls who are “missing from the face of the earth because they were murdered at birth by their parents” the “worst statistic that I know.”

Chinese officials boast that their repressive population control measures have prevented 400 million births, including 336 million abortions, most of them coerced.

Citing China as a model for social legislation will do little to ease fears that Sanders, a self-described Democratic Socialist, is an radical extremist.