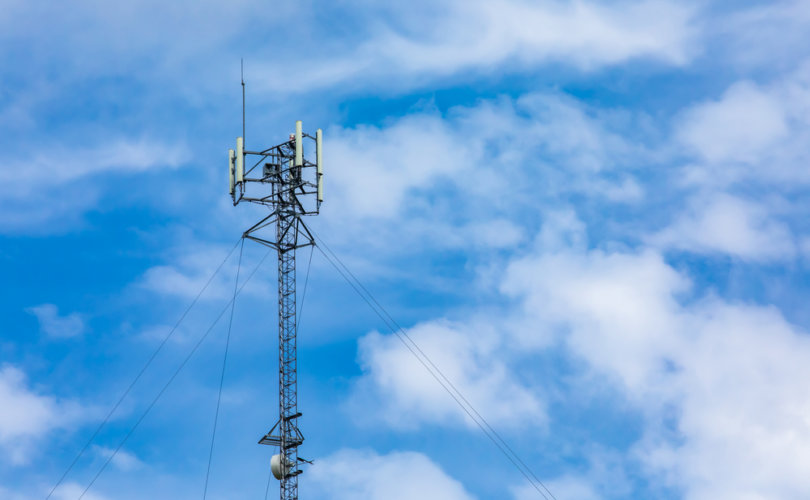 (LifeSiteNews) – A House of Commons ethics committee will look into why the federal government under Prime Minister Justin Trudeau spied on 33 million cell phone users without their consent, supposedly to determine  population movement patterns during COVID lockdowns.

According to Blacklock’s Reporter, Conservative Party of Canada (CPC) and Bloc Québécois MPs were successful in demanding that the Commons ethics committee hold hearings as soon as possible into the spying on Canadians.

CPC MP John Brassard said that the spying was “done in secret,” and that he filed a complaint with Canada’s federal Privacy Commissioner.

The news of the ethics committee investigation comes less than a month after Canada’s federal government  admitted it covertly tracked the cell phones of 33 million Canadians throughout the COVID crisis, using cell tower data for months.

According to Blacklock’s Reporter, the ethics committee has not yet scheduled any dates for hearings.

Brassard said that PHAC managers will be mandated to appear before the committee to be questioned.

He added that there are “rightly some questions that need to be asked of” PHAC as it relates to “privacy, security, the data that are being collected, what it’s being used for.”

“Canadians expect their elected officials will ensure there is appropriate oversight for any such program,” said Brassard, adding it is “vital” that Canadians not “allow the COVID response to create a permanent backslide of the rights and freedoms of Canadians, including their fundamental right to privacy.”

Brassard added that answers are needed to determine if any measures were put in place to “protect de-identified information from being re-identified.”

There were many indications over the past year and a half that the Canadian federal government was planning to use cell phone data to determine travel patterns, all done supposedly in the name of fighting COVID.

Indeed, just a few weeks into the COVID crisis in Canada, reports surfaced that the federal government was looking into using Canadians’ cell phone location data to track people’s movements.

In January 2021, Ontario Premier Doug Ford said that cellphone data his government is privy to indicated that many in his province were not following COVID quarantine restrictions. This raised many questions as to how the cell data was obtained.