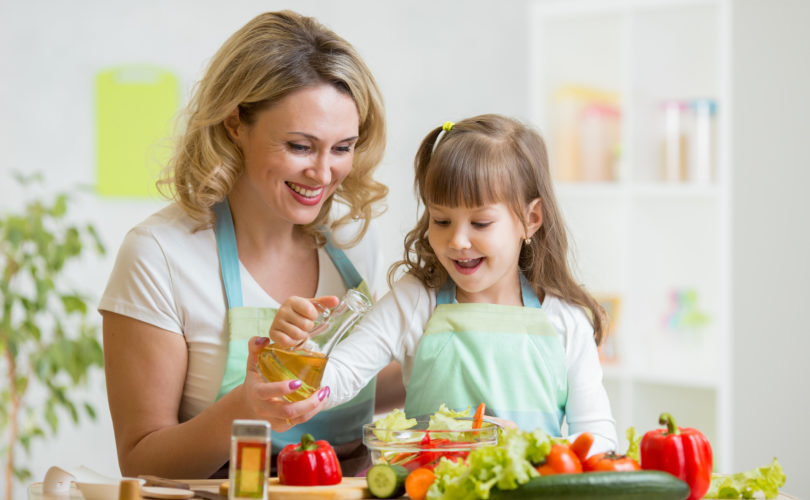 June 29, 2015 (LifeSiteNews) — The Brussels-based European Council, made up of the heads of government of member states and which sets the EU's policy agenda but has no legislative power, has chastised British moms for wanting to stay home to look after their children.

The Council Recommendation report notes that “The percentage of [UK] women who are inactive or work part-time due to personal and family responsibilities (12.5 %) was almost twice as high as the EU average (6.3 %) in 2013” and calls this a “social challenge” that the British government should work to eliminate by providing more state-funded child care.

The EC's recommendations prompted indignant responses from Brits who say the EU has no business criticizing mothers who choose to stay at home.

“How British families organize their care is up to them. They shouldn’t be lectured to by the British government, or bean-counters in Europe. This is just another bullying tactic to get mothers to leave their young children,” Laura Perrins of the campaign group Mothers at Home Matter told The Telegraph.

“They have no right whatsoever to tell women and families to go to work. It is not within spitting distance of what they should be doing,” added Conservative MP Peter Bone of Wellingborough.

The EC's criticism of Britain extends to telling the UK government it should comply with “EU rules and guidance, given the need to strengthen the overall economic governance of the European Union by providing EU-level input into future [UK] national decisions.”

Jacob Rees-Mogg, the Tory MP for North East Somerset, said the European Council was “nitpicking” at a time of record high female employment, and a very low overall unemployment rate of less than 6 percent.

The full text of the European Council's Recommendation on the 2015 National Reform Programme of the United Kingdom is available here.