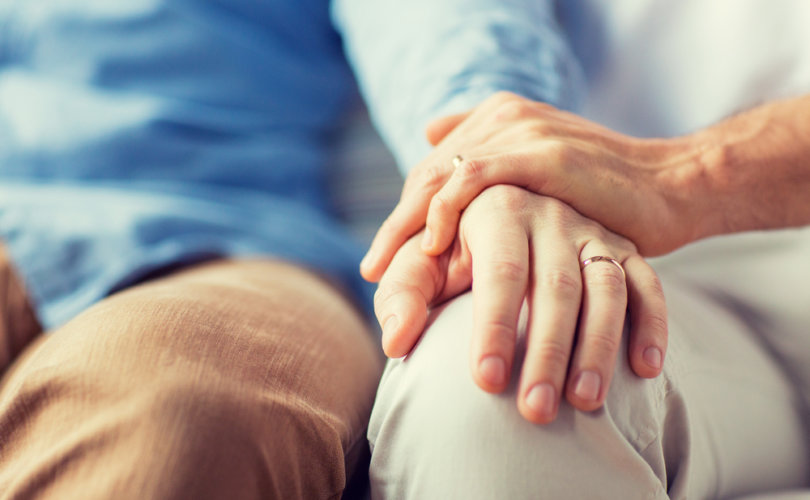 June 12, 2018 (C-Fam) – Homosexual rights got a boost from a groundbreaking judgment of the European Court of Justice that forces all EU member states to welcome the same-sex “spouses” of EU citizens, even when they are not EU nationals.

The European Court of Justice fell short of imposing an obligation on EU member states to recognize homosexual marriages but opened another avenue for homosexual marriage in Europe by declaring a “derived right of residence” in EU states for same-sex spouses of EU nationals who are non-EU citizen.

The Court recognized that homosexual marriage may not be a human right but held that homosexual couples can still claim a right of residence in EU countries based on the right to free movement in the EU treaty.

The Court reasoned that for purposes of EU law the term 'spouse' “is gender-neutral and may therefore cover the same-sex spouse of the Union citizen concerned.” The EU directive to which the court referred was a 2004 directive on the right of citizens of the Union and their family members to move and reside freely within the territory of the Member States.

But the Court was careful to state this did not establish a right to homosexual marriage. This “does not undermine the institution of marriage,” the judgment of the Court opined, because marriage remained “defined by national law” and “falls within the competence of the Member States.”

The judgment further clarified, “Such recognition does not require that Member State to provide, in its national law, for the institution of marriage between persons of the same sex. It is confined to the obligation to recognize such marriages, concluded in another Member State in accordance with the law of that state, for the sole purpose of enabling such persons to exercise the rights they enjoy under EU law.”

The Court therefore concluded that “an obligation to recognize such marriages for the sole purpose of granting a derived right of residence to a third-country national does not undermine the national identity or pose a threat to the public policy of the Member State concerned.”

The judgment will likely have repercussions on cases at the European Court of Human Rights. In the last judgment on this issue it left open the possibility of imposing homosexual marriage in based on non-discrimination. Having been granted a right of residence in EU member states same-sex spouses will likely claim they are being discriminated against by not receiving full legal recognition of their homosexual marriage.