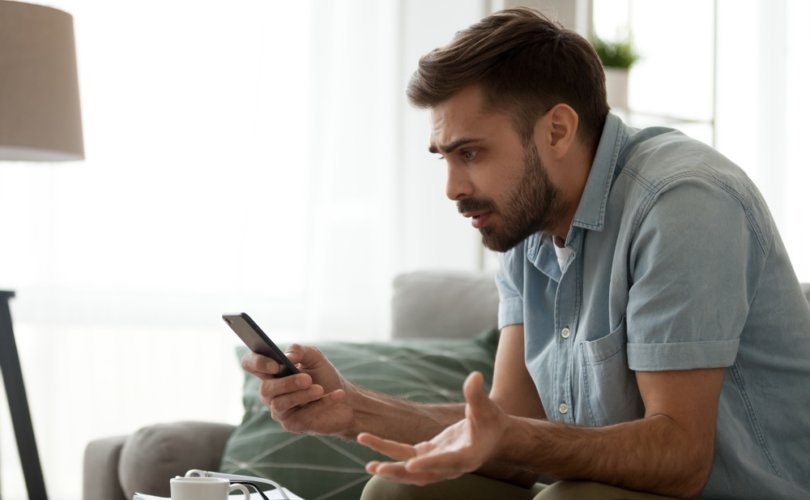 — Article continues below Petition —
PETITION: Stand with Poland for defending the unborn and churches against leftist aggression!
Show Petition Text
3538 have signed the petition.
Let's get to 4000!
Thank you for signing this petition!
Add your signature:
Show Petition Text