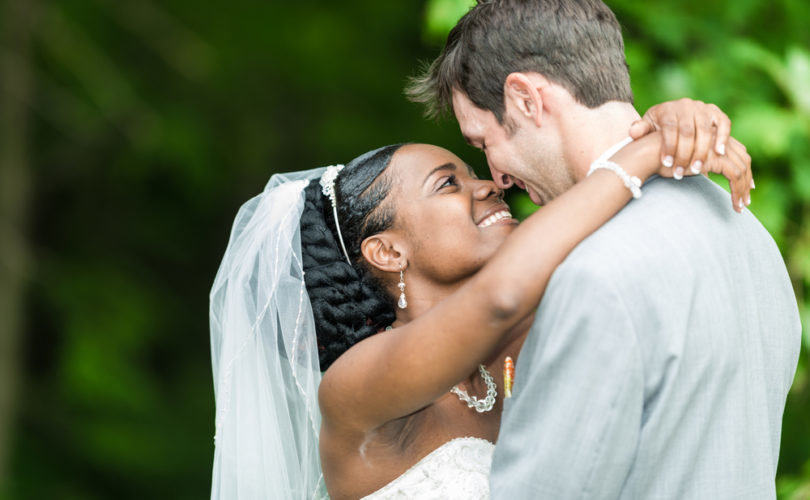 BRUSSELS, May 2, 2016 (LifeSiteNews) – The first attempt to stop a citizens’ initiative to get the European Union to endorse tradition marriage has failed.

As hard as that is likely to prove, the powerful, publicly-funded European branch  of the International Lesbian, Gay, Bisexual, Trans and Intersex Association (ILGA Europe) recently requested that the Court of Justice of the European Union overturn the European Commission’s decision to register the initiative in the first place.

But the CJEU has summarily dismissed the request. As the conservative Agenda Europe website has reported, the court declared the request “manifestly inadmissible.” Such decisions by the European Commission are final and not appealable.

But the ILGA has other plans to derail the initiative before it builds up steam. These were inadvertently revealed in a private memo to affiliated organizations throughout Europe posted by mistake on a Northern Ireland LBGT website last month.

The initiative is intended to halt a trend by the European Union to make laws and regulations which define families in broad terms that cover any close relationship between co-habiting adults, in other words, both homosexual relationships and committed but unmarried heterosexual relationships. The family, says the petition, means a mother, a father, and their children, but includes grandparents and grandchildren too.

The ECI would also set up a legal firewall so that what is accepted as a family in one country cannot be forced onto another country. A country rejecting homosexual “marriage” would not have to provide spousal benefits to the same-sex partner of a citizen “married” in another EU member country.

ILGA Europe, an NGO that gets two thirds of its 2-million Euro budget from the Dutch, U.S., and European Union governments, has revealed that the CJEU appeal was just one of three measures planned to stop Mums,Dads & Kids in its tracks.

In a private message for LGBT leaders from ILGA Europe internal advocacy director Katrin Hugendubel, reported by the conservative Agenda Europe, the organization revealed it had already complained to the EC’s secretary general “demanding that the Commission withdraw its decision to register” the Mum Dad & Kids initiative.

It also explained that an Italian affiliate, Certi Diritti, was to appeal to the CJEU, a ploy that the court has now rejected.

Finally, reports Agenda Europe, IGLA is marshalling arguments for an international campaign to counter the initiative, apparently with personal mudslinging against the leaders of Mums, Dads & Kids comprising a key element. Hugendubel asks ILGA’s affiliates throughout Europe, “If in the meantime you have information for example about the people behind the ECI…, please do not hesitate to send this to me.”