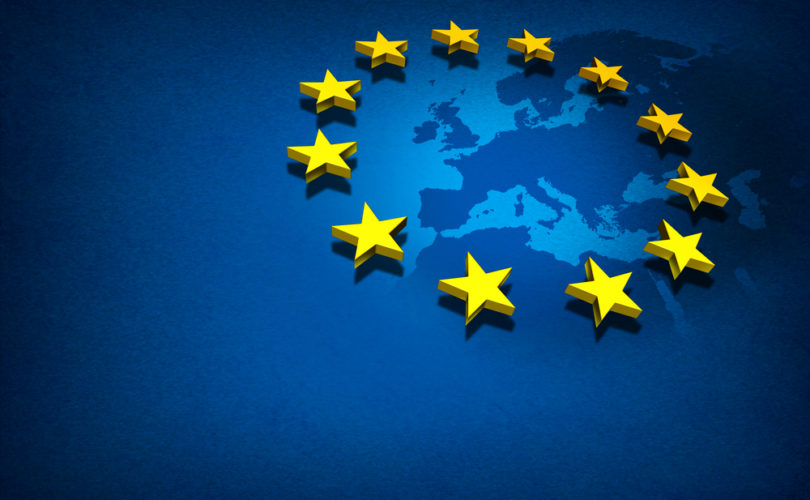 BRUSSELS, December 18, 2015 (LifeSiteNews.com) – The European Parliament has condemned surrogate motherhood, even as it is being offered in Europe for $37,500.

The Parliament adopted a resolution condemning “the practice of surrogacy, which undermines the human dignity of the woman since her body and its reproductive functions are used as a commodity.” The resolution continues, “The practice of gestational surrogacy which involves reproductive exploitation and use of the human body for financial or other gain, in particular in the case of vulnerable women in developing shall be prohibited.”

Family and Christian groups applauded. The European Federation of Catholic Family Associations “warmly” approved the vote and called on the EU to follow on the statement in principle with instructions to member states to “systematically treat surrogacy as a matter of urgency, fighting human trafficking for reproductive exploitation” and to set up an international agency to “effectively stop this practice.”

Surrogacy is banned in many European countries while legal on a non-commercial basis, where only the mother's expenses may be paid, in some others. An organization calling itself Fertility International Solutions is offering “surrogacy in Europe from $37,500” from a base in Kiev. Its Ukrainian surrogate mothers are paid “on an income-adjusted basis up 8 year's salary [sic] for their incredible gift.”

In surrogacy, the surrogate mother either conceives a child from donor sperm and her own egg or accepts an embryo into her womb conceived in vitro using both donated egg and sperm. FIS charges “as low as” $37,500 for surrogacy involving a “shipped embryo” and at least $42,000 when only sperm is donated.

Dr. Joseph Meaney, director of international coordination for Human Life International, told LifeSiteNews that  surrogacy is wrong for many reasons, not least of which is that “it completely dissociates pregnancy from parenthood.”

“Children are treated as commodities that can be 'made to order' and bought,” a violation of “their human rights and dignity,” said Dr. Meaney. As well, “there is a clear exploitation of poor women who … let others use their eggs and/or their wombs.”

Dr. Meaney also warned of health problems associated with the drugs used to harvest women's eggs and of the psychological harm to children. He told of one child of surrogacy saying, “My daddy's name is 'donor.'”

“This is just heartbreaking.”

Dr, Meaney said that outside the United States, where only a few states allow it, there is a growing crackdown on surrogacy. “Countries like Thailand have banned it after allowing it with bad results. Nevertheless, it has become a legal and accepted practice in countries like India and Ukraine.”

Surrogacy motherhood: the European Court of Human Rights ratifies the sale of children