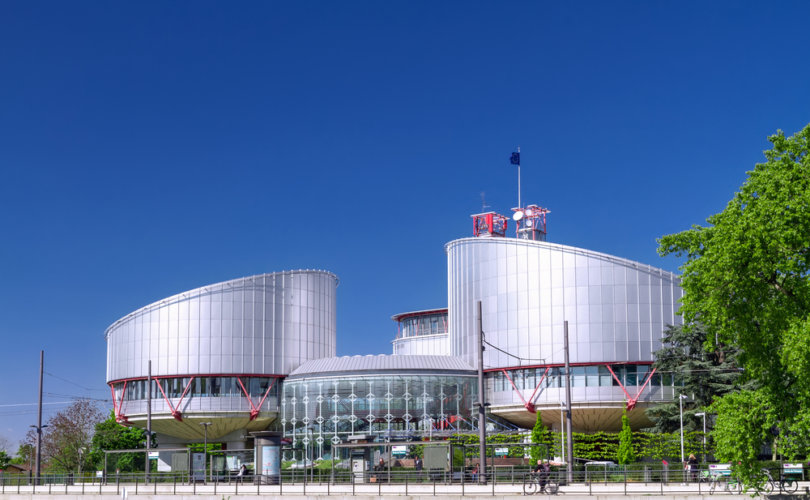 January 8, 2019 (Alliance Defending Freedom) – This week, the European Court of Human Rights agreed to consider the case of Tom Mortier. Belgian authorities have refused to pursue Mr Mortier's case meaning the Court is now his only chance to seek justice for the loss of his mother. The doctor who administered a lethal injection to Mortier's mother without informing her family has been one of the most outspoken proponents of euthanasia.

“We welcome this decision of the Court to hear this precedent setting case on the right to life – particularly as it relates to the most vulnerable in society. International law has never established a so-called 'right to die.' On the contrary, it solidly affirms the right to life – particularly for the most vulnerable among us. A look at the sad facts of this case exposes the lie that euthanasia is good for society,” said Robert Clarke, Director of European Advocacy, who represents Tom Mortier before the Court.

The slippery slope of euthanasia laws

Tom Mortier's mother was euthanized in 2012. Without any prior consultation, Mortier was informed one day later with the explanation that she had been suffering with 'untreatable depression'. These events happened in Belgium, where euthanasia is legal. The law specifies that the person must be in a 'medically futile condition of constant and unbearable physical or mental suffering that cannot be alleviated, resulting from a serious and incurable disorder caused by illness or accident.' Tom's mother was physically healthy, and her treating psychiatrist of more than 20 years confirmed that she did not satisfy the requirements of the Belgian euthanasia law.

“The big problem in our society is that apparently we have lost the meaning of taking care of each other,” said Tom Mortier.

“My mother had a severe mental problem. She had to cope with depression throughout her life. She was treated for years by psychiatrists and eventually the contact between us was broken. A year later she received a lethal injection. Neither the oncologist, who administered the injection nor the hospital had informed me or any of my siblings that our mother was even considering euthanasia.”

“The slippery slope is on full public display in Belgium, and we see the tragic consequences in this case. According to the most recent government report, more than six people per day are killed in this way, and that may yet be the tip of the iceberg. The figures expose the truth that, once these laws are passed, the impact of euthanasia cannot be controlled. Belgium has set itself on a trajectory that, at best, implicitly tells its most vulnerable that their lives are not worth living,” said Paul Coleman, Executive Director of ADF International.