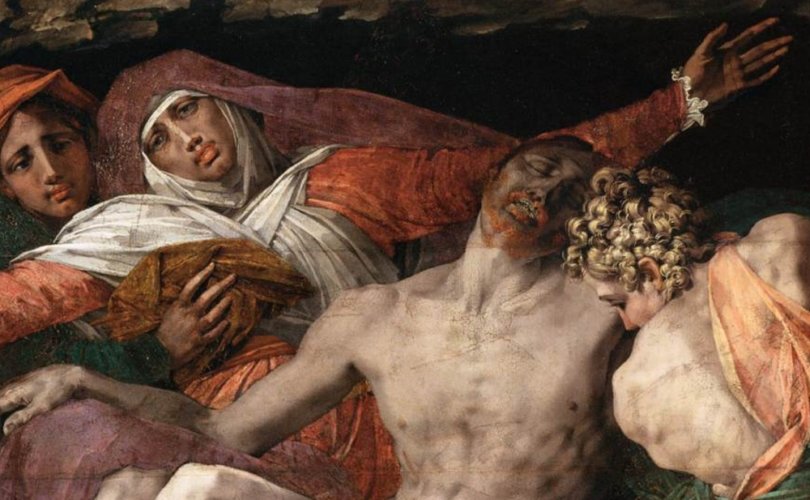 Last week, LifeSiteNews reported that the school had removed language from its Student Standards of Conduct singling out homosexual relationships as an example of prohibited conduct. The school continued to forbid “sexual intimacy outside the context of” the marriage “covenant between a man and a woman,” but officials accepted LGBT activists’ argument that the overt reference to homosexuality “stigmatized” homosexual students and “falsely assumed that same-sex romances always involved sexual behavior.”

On September 28, the APU Board of Trustees released a statement announcing that it had not approved the revised language and the “original wording has been reinstated.” Student newspaper Zu Media clarifies that the previous change had been approved by the administrative board, but not the trustees.

“We affirm God’s perfect will and design for humankind with the biblical understanding of the marriage covenant as between one man and one woman. Outside of marriage, He calls His people to abstinence,” the trustees declared. “We pledge to boldly uphold biblical values and not waver in our Christ-centered mission.”

Calling the trustees’ affirmation of traditional Christian teaching “heartbreaking” and claiming “some of the most devoted and confident Christians I’ve met at APU have been members of the LGBT community,” Student Life intern Nolan Croce said the pro-LGBT group he co-leads, called Haven, will continue to hold weekly meetings under a to-be-determined new name.

On September 25, Orthodox Christian author and The American Conservative contributor Rod Dreher shared part of a letter from APU professor Barbara Harrington to the Board of Trustees, which related the concerns of many faculty members about the school’s diminishing commitment to a “God first” approach.

“More and more, it seems clear that various spirits of the age are being raised up at APU, such that the God of traditional Biblical understanding, and what He asks of us, is being redefined,” she wrote. “The loss of ‘God First’ means APU stops progressing and loses itself and its defining character in a wave of change. It becomes a university indistinguishable from so many others who are sinking in the 'messy middle' of post-modern confusion.”

In addition to the Student Standards of Conduct change and formal recognition of Haven, Harrington cited the “radicalization of APU students […] throughout the student body in the last several years,” with some of her own students declaring “there is no such thing as masculine or feminine” and that Christianity has been a “divisive and pernicious” force in human history.

Students start out with “a beautiful, if nascent understanding of themselves as believers, but they are open, hopeful, and searching for their niche in the Kingdom,” she explains. In courses on “the theology, Biblical studies, global studies and social justice arenas,” that niche is filled by “radical beliefs that deride and malign traditional Biblical Christianity.” Eventually, “unteachable” students begin to “espouse errant ideological trends that leave them isolated from the community, embittered against Christian faith and values, and approaching the world with a raised fist and angry slogans instead of an open heart and saving truth.”

Harrington called for the resignation of APU president Jon Wallace and for pausing the search for a new CEO until the trustees engage in “deep soul-searching” as to “what APU should be.” She also called for a halt to the student conduct changes and legitimizing of Haven, and an “extended consideration of the nature of authentic Christian teaching in the area of sexuality, and how a Christian university should respond to the current cultural confusion in this area.”

On Monday, more than 100 students gathered on campus for a “collective prayer” session for LGBT students that Zu Media describes as more akin to a protest. Students wore LGBT pins, brandished flags, and wrote chalk messages such as “policies don’t change identity” on walkways.