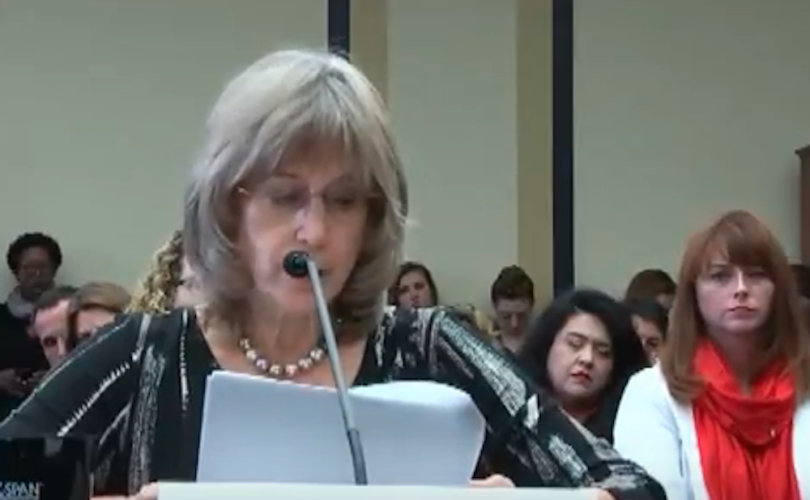 January 23, 2020 (Society for the Protection of Unborn Children) — A former abortionist has come forward stating that the abortion industry is not willing to prioritise patient safety. Michael Robinson, SPUC Director of Communications said: “A catalogue of abuse and safety violations occurring in abortion clinics is being continuously exposed. It’s time to stop gambling with women’s health.”

In an article featured in USA Today, former abortionist, Dr Kathi Aultman, described the catalogue of safety violations that occurred during her time working in the abortion industry.

Dr Aultman said: “A former manager of an abortion clinic told me that she was instructed to use dishwashing liquid to clean their instruments when their sanitizer broke down so they wouldn’t have to close while it was repaired. Inspection reports in multiple states have found clinics not properly sanitizing their instruments.

“As a gynaecologist on call in the emergency room, I personally treated women experiencing severe complications, including life-threatening haemorrhage and infection from abortions, because no one at the abortion clinic had admitting privileges. No abortion clinic personnel ever called to give me information on a patient they were sending to the ER. This is not a safe way to practice medicine.”

Dr Aultman continued: “A patient who came to me for complications from a late-term abortion said she was kept in a cold room overnight without a blanket during an induction abortion. She was forced to give birth in a toilet the next morning, only to watch her still living baby drown.”

SPUC has reported on a catalogue of abuse and safety scandals occurring in abortion clinics in the United Kingdom over recent years.

In 2012, Aisha Chithira died following an abortion at the Marie Stopes Ealing clinic. In 2017, SPUC reported on how 11 women required hospitalisation after presenting for abortion at clinics of the abortion giant, Marie Stopes over a short three-month period. Care Quality Commission reports also exposed how dead unborn children were left lying in open waste bins.

The severe complications induced by abortion drugs were revealed in a 2019 report. The report, What Physicians Need To Know, found that over 3000 women have required hospitalisation after chemical abortions and that to date, 24 women have died following the consumption of abortion drugs.

Mr Robinson said: “Pro-abortion advocates falsely claim that abortion is a ‘safe and simple’ procedure. We know that this is not true. Abortion is a deadly procedure that is designed to kill an unborn child and can seriously harm women. A catalogue of abuse and safety violations occurring in abortion clinics is being continuously exposed. It’s time to stop gambling with women’s health.”