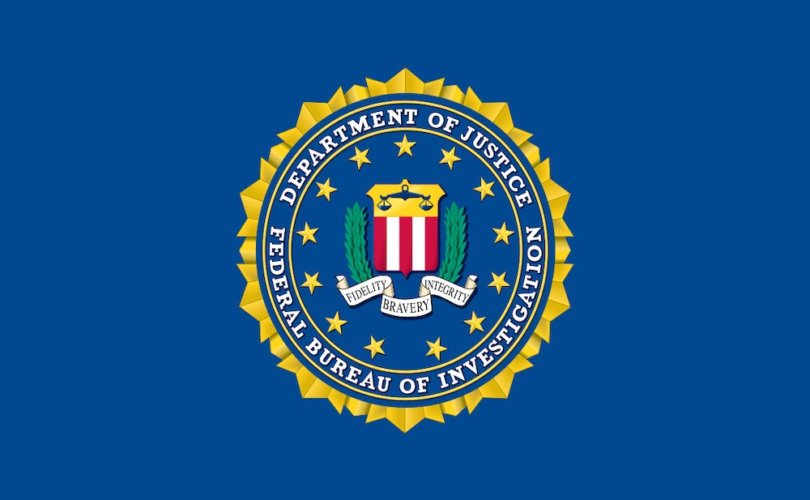 February 5, 2021 (LifeSiteNews) — The former FBI attorney who admitted to doctoring an email in order to authorize spying on the Trump campaign has been sentenced to just one year of probation, a stark contrast to the penalties imposed on associates of the former president for similar offenses.

Last year, Kevin Clinesmith pled guilty to altering a document to read that former Trump campaign adviser Carter Page was “not a source” for the CIA when in fact the CIA had previously recognized him as an “operational contact.” The altered email was used to present Page as a potential foreign agent, and obtain permission to wiretap him as part of the investigation into alleged Russian interference in the 2016 presidential election.

U.S. District Judge James Boasberg determined that probation was a sufficient punishment for the offense, USA Today reports, because the crime was the “only stain on the defendant’s character that I have been able to discern,” and that the “media hurricane” had already subjected Clinesmith to enough suffering.

Clinesmith told the court he was “ashamed” of his actions, but maintained that he “genuinely believed he was conveying accurate information.” Prosecutors accused him of acting out of “political or personal bias” against former President Donald Trump.

By contrast, former Trump adviser Roger Stone was slated to spend more than three years in prison (until Trump commuted his sentence) after being convicted of making false statements to Congress and witness tampering, a conviction tainted by the anti-Trump bias of the jury foreperson at his trial.

“The media and the Democrats wanted Roger Stone to go to jail for seven to nine years for lying to Congress,” Gowdy continued. “The media and the Democrats were delighted that George Papadopoulos and Michael Flynn and others were facing active prison sentences for making false statements. But you don’t hear much about Kevin, who didn’t get a single solitary day in prison.”