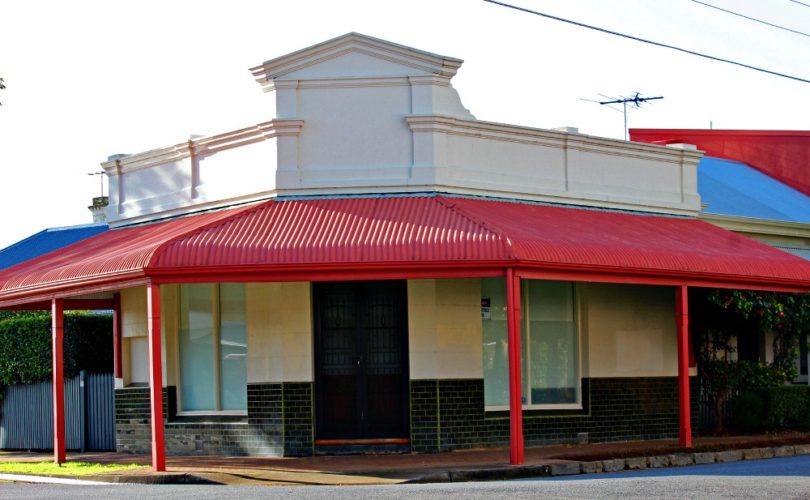 ADELAIDE – The operations of the Australian euthanasia advocacy organization Exit International were temporarily shut down Friday when police raided their Adelaide premises and took all mobile phones and computer equipment as well as documents.  The seized equipment may be retained for up to two years.

Exit says it obtained a new laptop and mobile phones by the end of the day to resume operations.

With his lawyer, Exit founder Philip Nitschke had earlier attended a pre-arranged interview at police headquarters at 10 am. on Friday.  During the interview detectives took possession of his mobile phone and informed him that more police were at his premises to conduct a raid.

Nitschke and his lawyer were later present at the Exit premises while a dozen officers executed the search warrant at 11am.

Police had previously confiscated the mobile phones and other computer equipment of family members who attended the suicide death of Bromson.

Bromson died last Monday, reportedly after taking a drug that is heavily promoted by Exit.

Prior to Friday, Nitschke had said that he expected to be charged in the death.  However, no charges have yet been filed in the case.

Nitschke said last week that he views a criminal case against him as the best mechanism to achieve a change in the law.

Nitschke admitted to testing the purity of the suicide drug used in Bromson's suicide at his Adelaide clinic in the lead up to the suicide.  “He had them tested.  I tested them.  He knew they were very pure drugs and if he drank them he would go to sleep quickly and die peacefully,” he said on Wednesday.

Nitschke has said that the reaction to Bromson’s death by authorities is politically motivated.

Government officials have strenuously denied this. “It is utter desperation to suggest that in any way the government might have interfered or prompted the police investigation in to [Bromson’s] death,” said South Australian health minister Jack Snelling.

Kerri Bromson, speaking on behalf of the family, is calling the police investigation a waste of resources, adding that it is “a huge inconvenience to us as a family.”  They argue that Dr. Nitschke did nothing wrong, and said they hope the law will be changed in relation to euthanasia and assisting a suicide.

Major Crime Inspector Greg Hutchins has stated that police were obligated to investigate the matter as it is an offence under state legislation to assist with a suicide.

Nitschke is now waiting for the South Australian police to make the next step.