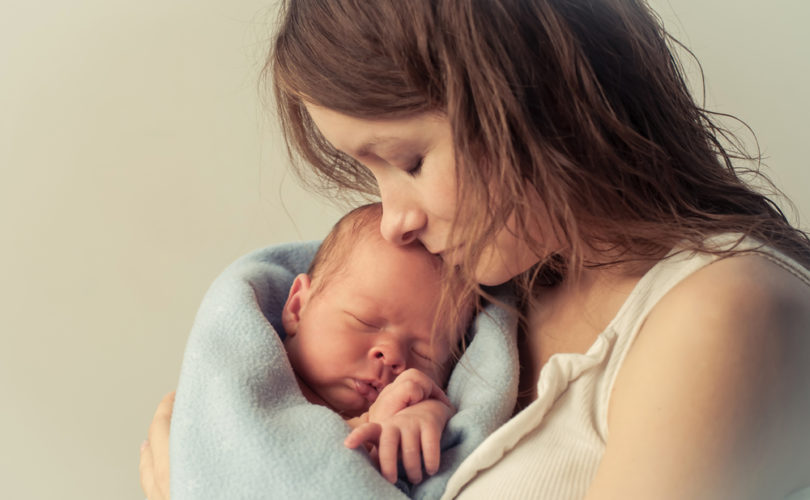 The addition of new letters and target areas have brought a wide range of new partners to the table, including pro-abortion and sexual-rights advocates eager to add controversial elements to the global campaign to improve health outcomes for mothers and babies.

Advocates for abortion and contraception were irritated at being left on the sidelines. According to Richard Horton, editor of The Lancet, Canada omitted the letter R for “reproductive” because it would include abortion: a matter “too ‘divisive’ to discuss.”

Due to persistent lobbying, the R was soon included regardless, which meant that an agenda created to ensure that births would be safe now included an influx of partners dedicated to making them more rare.

The addition of adolescent health to the agenda this year increases the emphasis on contraception­—including making them accessible to minors— and also creates space for groups advocating for comprehensive sexuality education curricula which are extremely divisive within the international community.

Not satisfied with RMNCAH, activists petitioned for more: in early 2015, a strategy meeting on the maternal and child health agenda was held in New Delhi. The CEO of Women Deliver asked, “what about adding the S [for sexual]? That’s just a humble ask.”

The World Health Organization agreed: when it released its 2015 report on ending preventable maternal mortality, it included the full acronym: SRMNCAH. In that document, it demonstrated the controversial nature of the S, as well as revealing how far the agenda had drifted from its initial focus on mothers and their children: “All countries should increase efforts to reach vulnerable populations with high-quality primary and emergency SRMNCAH services,” says the report. “Vulnerable populations include: the urban and rural poor; adolescents; commercial sex workers; people who are marginalized; the socially excluded; lesbian, gay, bisexual, and transgender population…”

The UN’s initiative to improve global health for mothers and children, “Every Woman, Every Child,” launched its update agenda this September during the General Assembly. Its list of partner organizations revealed the effects of the expanded acronym: abortion providers International Planned Parenthood Federation, Ipas, Marie Stopes International, and the Planned Parenthood Federation of America were included, among others who aggressively lobby for abortion.

Among the countries making pledges in support of “Every Woman, Every Child,” a few decided to focus on the new “adolescent” part of the agenda to promote controversial programs in countries and regions desperately in need of better maternal and child health care. The Netherlands promised to emphasize “sensitive issues concerning youth and sexual and reproductive rights,” and the United Kingdom explicitly included “safe abortion” among its top priorities.

As the Millennium Development Goals draw to a close, maternal health still lags behind the other goals in terms of progress. Meanwhile, mothers and babies risk getting left behind in the ever-broadening global agenda originally designed specifically to ensure their survival.