The sociologists mapped out webs of episcopal influence in both US and UK.

“It could result in certain ‘types’ ...  of priests being favoured and/or formed, in line with the type of their own bishop, and perhaps of a wider episcopal ‘mould’ or ‘culture.’” 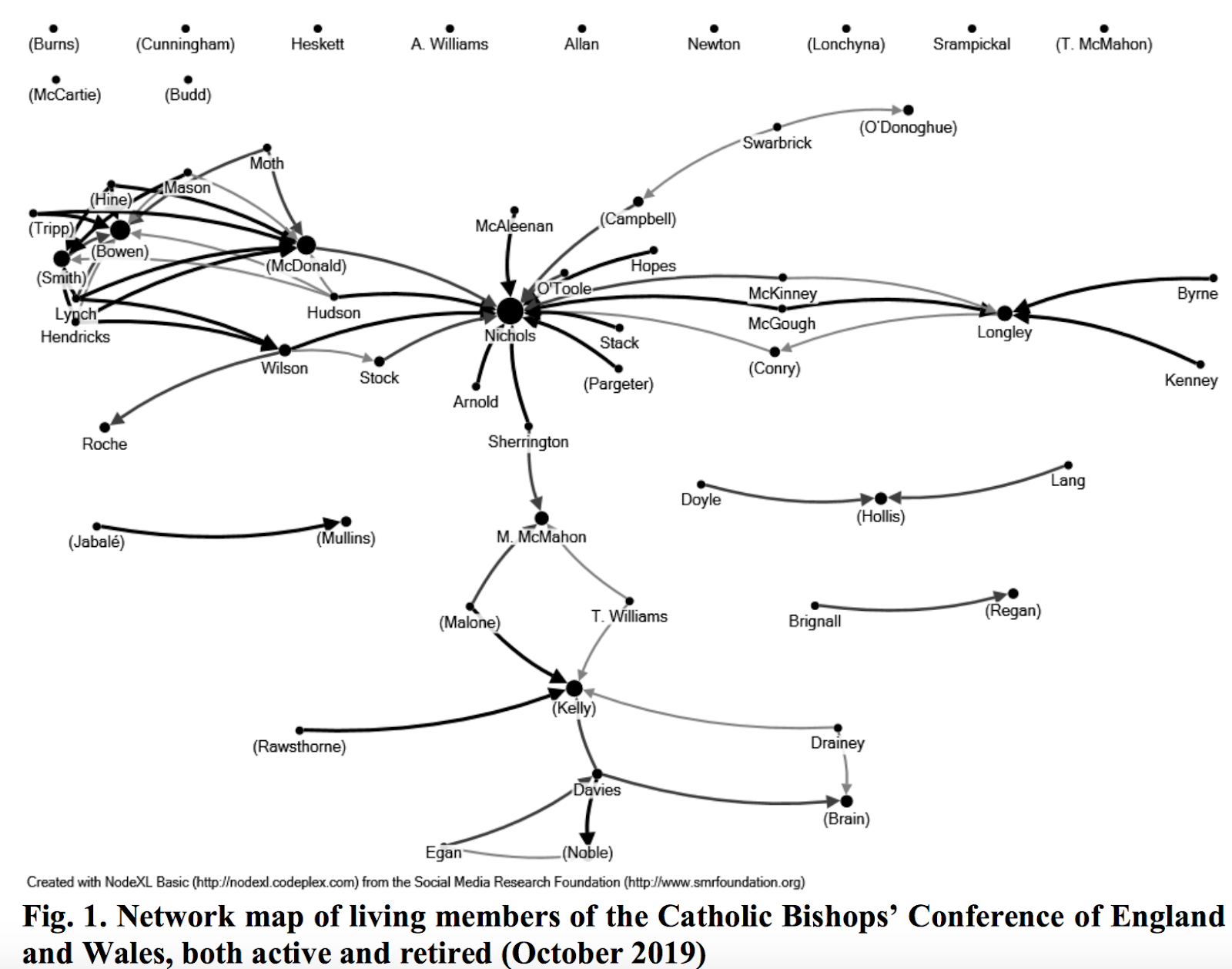 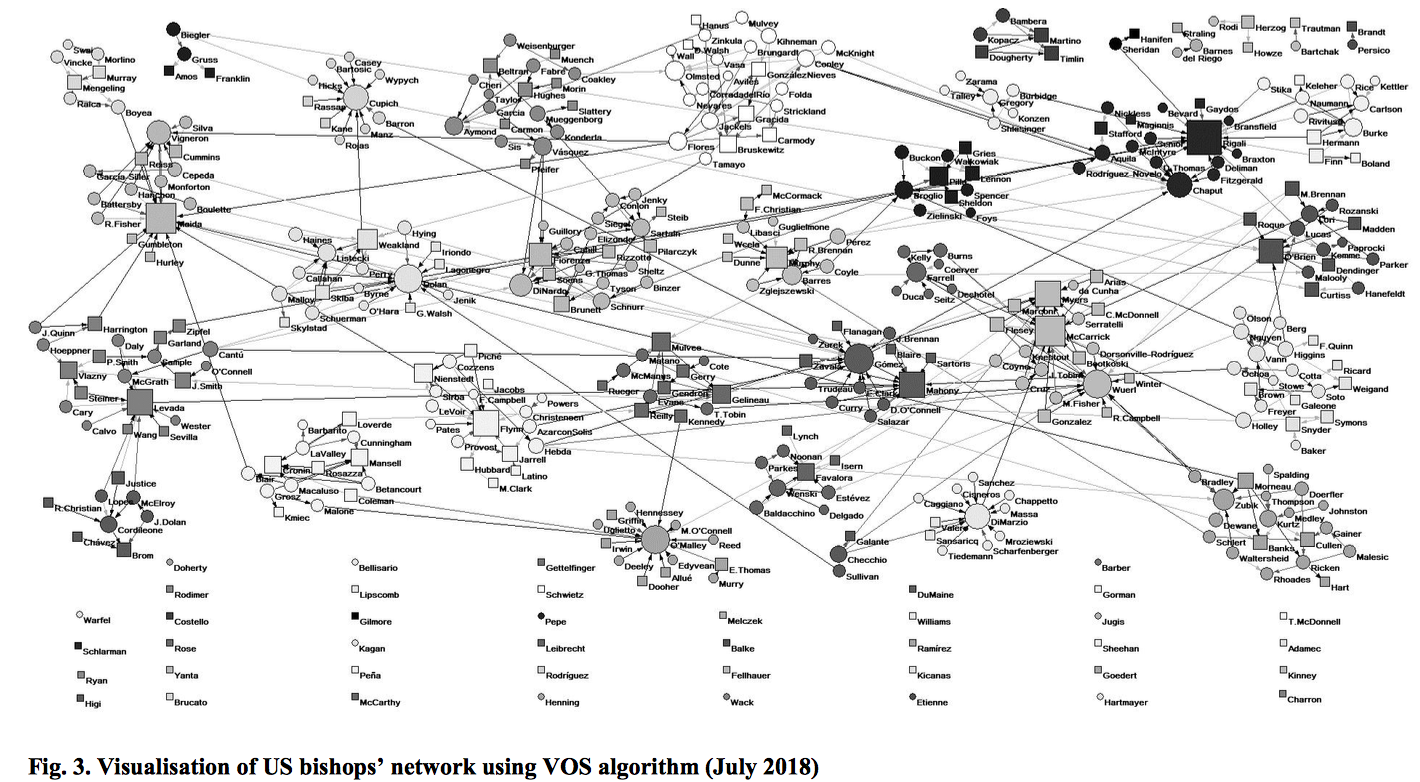 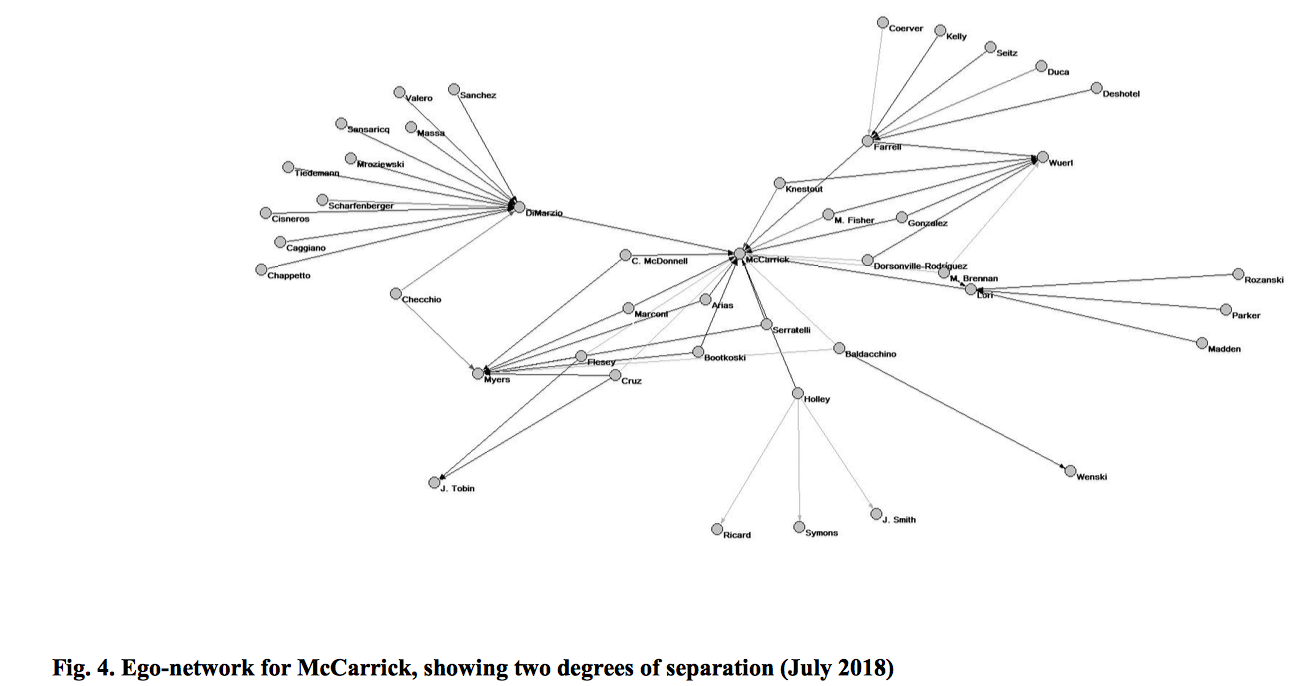