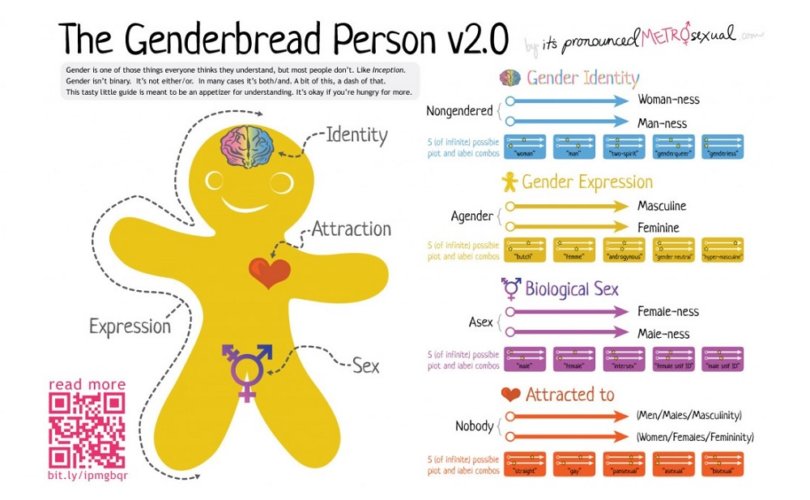 (LifeSiteNews) – While U.S. public schools have drawn the lion’s share of attention in the ongoing controversy about radical teachers using their positions to expose children to sexual subject and gender ideology, a similar push is underway in America’s private schools, as well.

Breitbart reports that it has obtained an “extensive trove” of documents and video from the National Association of Independent Schools (NAIS), the national accreditation association for American private schools and a registered 501(c)(3). The material sheds light on the organization’s training materials for “LGBTQ+ inclusive” curricula, including exposing sexually-explicit content to children as young as four without their parents’ knowledge or consent.

“Starting in Pre-K we talk about their bodies, the parts that they were born with, about penises and vaginas and whether they make somebody a boy or girl,” says a lecturer from a NAIS training workshop in 2020. “But also their feelings, what do they feel like inside, do they feel like a boy or a girl? What does their head say? Do their heart and their body match up?”

In the second grade, the lecturer continues, seven-year-olds should be taught about gender identity “in terms of your head and your heart and your body parts matching up … and what happens if it doesn’t.” In the fifth grade, ten-year-olds should learn about “gender identity,” “gender expression,” and “sexual orientation,” including “internal and external genitalia … hormones and chromosomes … something you can only change with a whole lot of effort.”

The presentation also attaches the dismissive label “Puritan talk” to common parental concerns about it being their prerogative, not teachers, to decide when and how their children should be taught about these delicate subjects.

At one point in the presentation, a teacher who took her school to be “super progressive” recalls a story about “accidentally” using the wrong book and talking to pre-kindergarten children about “the vulva and the labia,” which elicited looks of “horror” from the class. But after admitting she “made a really big mistake,” the teacher says the takeaway is that teachers should remember to “be kind to yourself when you’re delving into this stuff.”

Among the materials, which Breitbart obtained from “undercover mothers” across the country, are visual aids including the gender-fluidity-promoting Gender Unicorn and Genderbread Person and posters explaining flags for no less than seven different “alternative” sexual designations, as well as Maia Kobabe’s notorious book Gender Queer, which features explicit illustrations of sex acts.

Arguably even more alarming than the content of the material, however, is language in NAIS school enrollment contracts that prohibits parents from expressing “strong disagreement” with such material, lest their children be expelled; and rejecting parents’ right to know about gender confusion their children may be experiencing, or input in what “identity” schools choose to recognize.

“It is clear that our schools, at the direction [of] NAIS, are actively working to rob our children of their innocence and sow doubt about the most fundamental aspects of human nature,” said the mother of an eight-year-old made to “affirm his gender” by one of these schools, speaking to Breitbart anonymously for fear of reprisals. “It is nothing short of child abuse. Parents of young children should be shaken to their core. Who are you trusting to teach your children? What are they learning?”

In public schools, a deluge of examples of left-wing teachers using their taxpayer-funded positions of authority to expose captive underage audiences to various far-left doctrines, from critical race theory to gender fluidity, have inspired a wave of state laws placing new limits and scrutiny on classroom content.

Leftist indoctrination in private schools, which are not subject to direct state oversight like public schools, represents a more complicated challenge, as while parents are not forced to fund them or send their children to them, many parents expect private schools to offer an alternative to such issues in public schools.