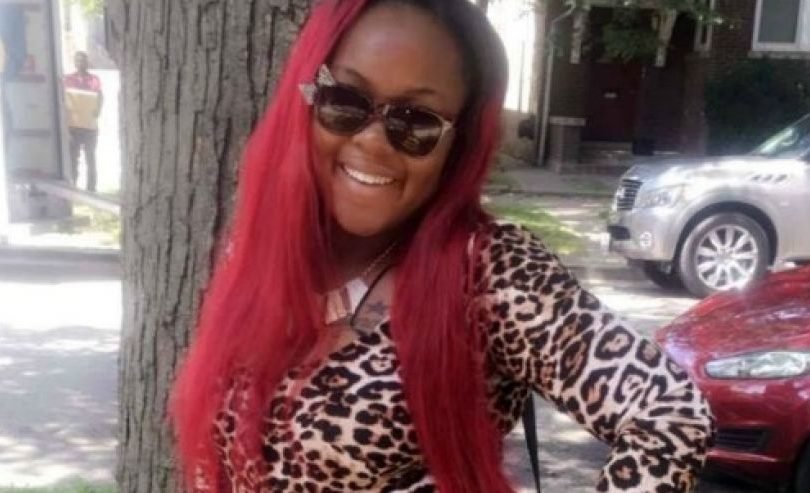 The girl’s mother was gunned down in a potential gangland incident in Chicago on Sunday, but the little girl – who was not due until December – survived and is doing well.

Parasha Jones, 19, was shot in the neck while sitting in a parked car with an unnamed 26-year-old man at 6:10 p.m. Sunday evening, on the south side of Chicago. Authorities rushed her to Northwestern Hospital, where she was pronounced dead.

Although the child was born three months early, her great-grandmother has faith that her little Miracle will survive. “By the grace of God, she’ll pull through,” Jones-King said.

Police say the man injured in the shooting belonged to a gang but have not publicly stated whether the crime was gang-related. The man was shot in the neck and chest and, as of this writing, remains in the hospital in critical condition.

Officials have released few details about the suspected shooter, who fled the scene and remains at large, except that he had dreadlocks.

Miracle’s miracle survival happened just two weeks after a similar story also took place on the southside of Chicago. Another baby survived after the mother, 23-year-old Crystal Meyers, was shot through the stomach while sitting on a porch on Labor Day.