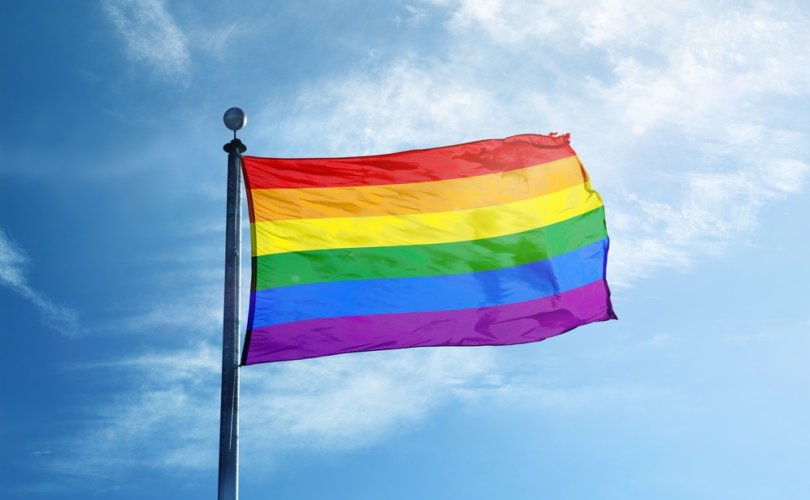 The move comes after Florida Gov. Ron DeSantis made headlines in recent weeks for hitting back at multibillion dollar corporation Disney after it publicly protested Florida’s Parental Rights in Education Act, a bill banning teachers from indoctrinating young children into radical sexual ideology.

Bloomberg reported that the rule will forbid employees from flying gay pride flags during “Pride Month” (June), sparking backlash from some employees.

Exxon Mobil to ban BLM, LGBT flags from company buildings finally a company that doesn’t bow to every advocate with a causehttps://t.co/GEXY09U71h

Tracey Gunnlaugsson, vice president of human resources, told Bloomberg the updated guidance is “intended to clarify the use of the ExxonMobil branded company flag and not intended to diminish our commitment to diversity and support for employee resource groups.”

Forbes pointed out that Exxon’s decision to crack down on divisive political symbols “comes at a time of heightened scrutiny for companies taking stances on social issues, and LGBTQ issues in particular.”

Exxon saw what just happened to Woke Disney, and decided not to offend millions of customers by flying BLM and LGBTQ flags anymore.

Exxon Mobil is headquartered in Texas, where, like Florida, lawmakers are working to crack down on the LGBTQ+ agenda especially for children.