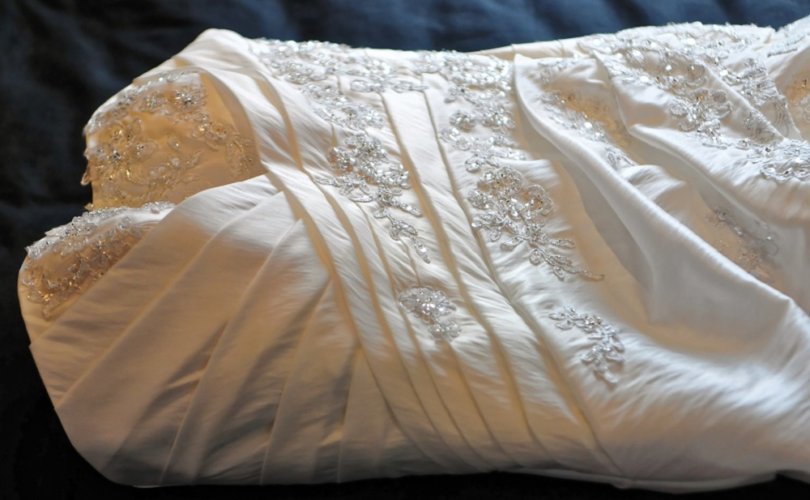 November 19, 2018 (NewsBusters) – Facebook seems to be fine with human rights violations in South Sudan occurring on its platform.

In South Sudan, according to Voice of America News, an online auction was being held for marriage rights to a 16-year-old girl. South Sudan's National Alliance for Women Lawyers called the action “a gross human rights violation” which “violates the rights of a girl.” On Facebook, several posts followed the auction. The original poster called the situation a “competition.” At one point, the leading bid was 500 cows and 3 cars.

Based on the posts, it looks as if several regional politicians were involved in the bid. Someone posted, “Cows are more than people.” In a reference to the young woman's height, the post said, “The kids of the winner are guaranteed for NBA slots.”

The Alliance for Women Lawyers attempted to have the Facebook post taken down and urged government officials to investigate the situation. While dowry is a traditional token of appreciation in the South Sudanese culture, the practice has grown to the point where “forced and early marriages” have been common among families.

The posts on Facebook are still live. According to one post, the auction was successful. The post said, “The historic and greatest marriage competition in Jieng/Dinka culture ended successfully,” and the girl was married after her family was given 530 cows, 3 V8 cars, and $10,000. While activists opposing the situation said that top government officials and a business tycoon were involved in the bidding, VOA's South Sudan in Focus was unable to “independently verify the allegations.”

In August, UN human rights chief Zeid Ra'ad Al Hussein, of Jordan, said that there were many cases where “Facebook is the dominant medium in a country where you see deterioration of human rights conditions and then their role would be brought into question.”

Facebook is taking measures to ensure that rules against hate speech are enforced on its platform. However, the site's reluctance to get involved with selling potential wives in Africa showed a lack of interest in actual human rights violations.