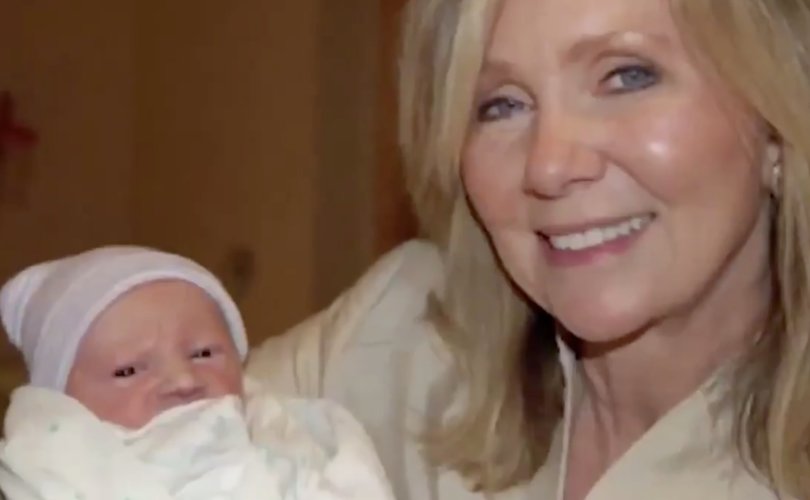 November 2, 2018 (LifeSiteNews) – Facebook has apologized for blocking two new ads by the Susan B. Anthony List (SBA List) supporting pro-life Republican candidates in next week’s midterm elections, but the pro-life group still wants answers about why such “mistakes” keep happening.

On Thursday, SBA List shared on Twitter two ads that had been rejected by Facebook: one supporting Rep. Marsha Blackburn, R-TN for Senate, and another backing Republican Matt Rosendale for Senate in Montana.

BREAKING: @Facebook just banned ANOTHER one of our ads – this time in Montana.

This is getting ridiculous, @SherylSandberg. What's the deal? Is #ProLife speech welcome on your platform or not?#MTSen @MattForMontana #IVoteProLife✅

The group shared screenshots of the emails from Facebook’s advertising team claiming the videos violated the company’s ad policies in unspecified ways.

SBA List also noted that the move comes after Facebook chief operating officer Sheryl Sandberg promised that despite being a “staunch supporter of reproductive rights” and Planned Parenthood, she wouldn’t ban a Blackburn ad about the abortion giant’s sale of baby parts. The two latest banned ads do not mention that scandal; they merely cite candidates’ quotes and voting records.

This is especially disappointing after Facebook's @sherylsandberg was specifically asked what she thought of Twitter banning @VoteMarsha's #ProLife ad and she said Facebook would NOT do that. Watch Sandberg's comments: pic.twitter.com/nzIDgZKgEP

“Our pro-life message is constantly under threat by Facebook which, despite the promises of COO Sheryl Sandberg, has created a hostile environment for pro-lifers to advertise in,” SBA List vice president of communications Mallory Quigley said. “Which ads of Planned Parenthood has Facebook denied? Which pro-abortion candidates have they censored?”

“Facebook is a communications tool through which both sides are working to engage and turn out voters, but now Facebook is not even bothering to hide their bias,” Quigley concluded.

Facebook apologized to the group for blocking the Blackburn ad a few hours before going on to block the Rosendale one. Eventually, Fox News reports, the company restored both of them.

“Neither of these ads violate Facebook's policies and they should never have been rejected,” a spokesman told Fox. “We’re sorry for this mistake – the ads have been restored and are now running on Facebook.”

But while SBA List has won a short-term victory, the group noted they have been censored before.

Facebook has apologized for and reversed most of the aforementioned restrictions, but the company tends not to explain how such “mistakes” happen in the first place, and conservatives who accuse Facebook of political bias remain suspicious that such incidents continue to happen.