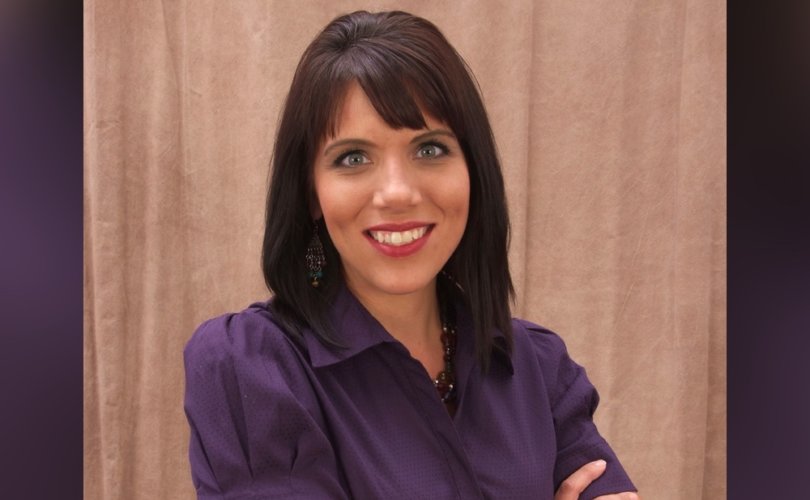 UPDATE, February 18, 2020: Seth Gruber announced Tuesday afternoon that Facebook has reversed itself and lifted the ban on the interview. LifeSiteNews’ original report follows below.

February 18, 2020 (LifeSiteNews) – Facebook censored yet another piece of pro-life content on opaque pretenses this week, this time labeling as “spam” an interview with Abortion Survivors Network director Melissa Ohden.

On Monday, Life Training Institute’s Seth Gruber uploaded the following interview with Ohden to YouTube. Their conversation covers a range of topics, especially Ohden’s personal story of miraculously surviving a saline abortion for five days before being transferred to neonatal intensive care and being adopted.

Gruber posted a link to the video on Facebook via his personal account, only to receive a notification that “your post goes against our community standards on spam. No one else can see your post. We have these standards to help prevent people from misleading others. We may restrict your account if you violate our standards again.”

Gruber tells LifeSiteNews he has appealed the decision, but does not expect a reply.

“It’s ironic, isn’t it, that when pro-abortion advocates can’t silence unborn children in the womb through dismemberment, they will attempt to silence the voices of those who survived that procedure under the guise of ‘misleading others,’” he added.

“I had been looking forward to posting the link to an interview I did with Seth Gruber,” but “Facebook isn’t a fan of the message of an abortion survivor,” Ohden commented. “Give FB and the liberal media a piece of your mind on this one. I will be.”

This is a recurring pattern for Facebook. The social media giant has been criticized for suppressing and otherwise discriminating against many right-of-center pages and posts, while multiple analyses have found that Facebook’s algorithm changes instituted at the beginning of 2018 disproportionately impacted conservative politicians and websites. Last year, an insider revealed that Facebook “deboosts” traffic to several mainstream conservative sites.

Pro-life and pro-family voices in particular have faced significant difficulties on Facebook, including LifeSiteNews, Live Action, Save the Storks, the Susan B. Anthony List, the American Pregnancy Association, Choice For Two, Elizabeth “Activist Mommy” Johnston, and the pro-life films Gosnell and Roe v. Wade: The Movie.

Facebook often reverses such censorship actions following media coverage and public pressure, but continues to downplay them as isolated errors rather than institutionalized bias in need of corrective action.