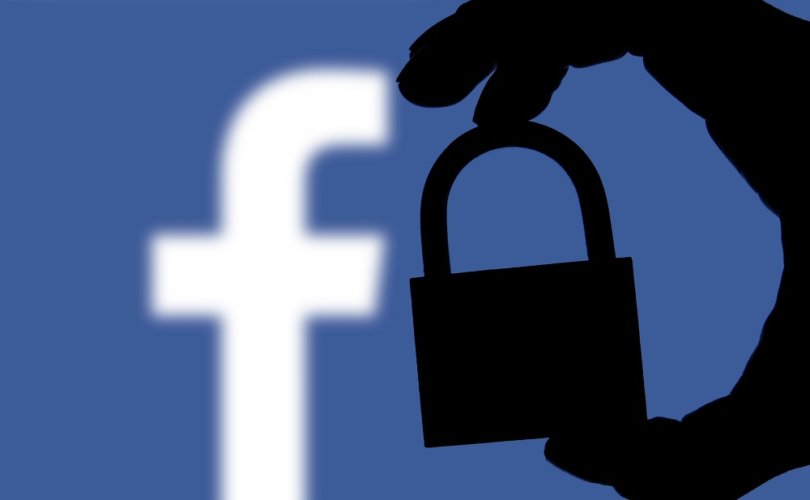 May 25, 2021 (News Busters) – Facebook recently took the opportunity in a new report to brag about how much content it has censored.

The Big Tech company released its quarterly Community Standards Enforcement Report. Facebook’s vice president of Integrity Guy Rosen, noted in the report that in the first Quarter (Q1), which included January through March of 2021, that so-called “hate speech” on the platform “continues to decrease.”

Not only has Facebook censored more content, but an increasing number of posts are apparently caught by AI rather than just human moderators. “Advancements in AI technologies have allowed us to remove more hate speech from Facebook over time, and find more of it before users report it to us,” Rosen noted in the report.

Facebook’s standards regarding what it deems as “hate speech” tend to be wildly ill-applied. Andy Ngo, Editor-at-large for The Post Millennial, said that Facebook took down an article he posted about a far-left extremist who “has history of violent extremist, racist online posts.”

Facebook also removed the pro-Israel “Jerusalem Prayer Team” page after the page was allegedly targeted by “radical Islamic organizations.” Even Facebook’s Oversight Board has called out the “lack of transparency” in the platform’s hate speech standards.

Reprinted with permission by NewsBusters