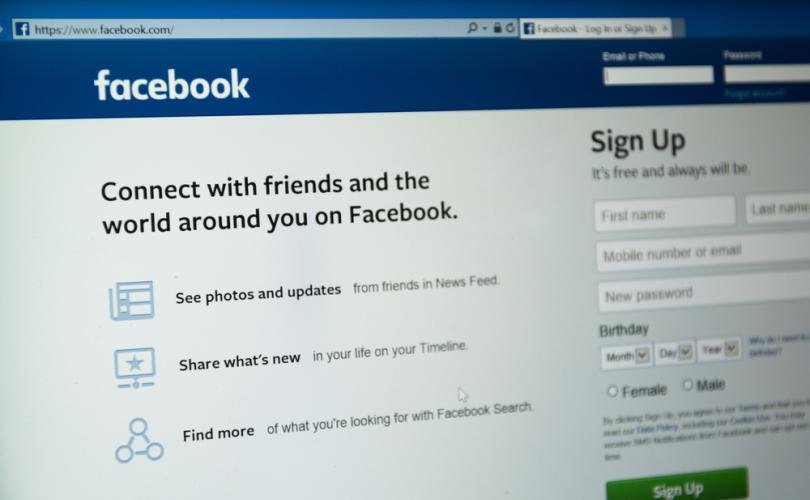 July 10, 2019 (LifeSiteNews) – Facebook came under fire Tuesday for posting an update to its Community Standards suggesting that the social media platform’s ban on threatening or inciting violence doesn’t apply to “dangerous individuals,” and quietly deleted the alarming language the next day.

Breitbart reported that Facebook updated its Community Standards section on Violence and Incitement with language banning “threats that could lead to death (and other forms of high-severity violence)” against individuals or groups, “unless the target is an organization or individual covered in the Dangerous Individuals and Organization Policy.”

The Dangerous Individuals and Organizations policy applies to “terrorist activity,” “organized hate,” “mass or serial murder,” “human trafficking,” and “organized violence or criminal activity.” While most of those categories are straightforward, critics have expressed concern that Facebook interpretes “organized hate” – which it defines as “any association” whose words, actions, or views “attack individuals based on characteristics, including race, religious affiliation, nationality, ethnicity, gender, sex, sexual orientation, serious disease or disability” – to encompass non-hateful conservative views.

In May, an internal Facebook spreadsheet surfaced identifying several mostly-conservative personalities to be investigated for alleged association with any “designated hate entity,” “designated hateful ideology,” or “hate paraphernalia.” The targets included several figures previously banned from Facebook and Instagram for being “dangerous,” such as Alex Jones and Laura Loomer, as well as the more mainstream conservatives Candace Owen and Brigitte Gabriel.

Last month, it was revealed that Facebook’s criteria for identifying potential “hate agents” doesn’t merely include discernible hate speech or association with established hate groups, but can include simply interviewing individuals the tech giant deems hateful.

“119 Antifa groups are currently active on Facebook, some advocating for milkshakes and bricks to be thrown at the people they disagree with,” Corinne Weaver wrote at NewsBusters. “Facebook has no issue with their presence, but instead has tailored the violence standard in order to allow these groups to be the exception to the rule.”

On Wednesday, Facebook deleted the “unless the target is an organization or individual covered in the Dangerous Individuals and Organizations Policy” qualifiers from the Violence and Incitement page, without comment or acknowledgment.

The incident is only the latest item in conservatives’ case that the social media giant is engaged in political bias and censorship. The social network recently came under fire for blocking objective informational links about abortion from the American Pregnancy Association’s website and criticism of a Canadian coin to celebrate homosexuality, as well as flagging accurate reporting about a controversial history textbook as false. In March, a Project Veritas investigation detailed how Facebook “deboosts” traffic to several mainstream conservative sites.