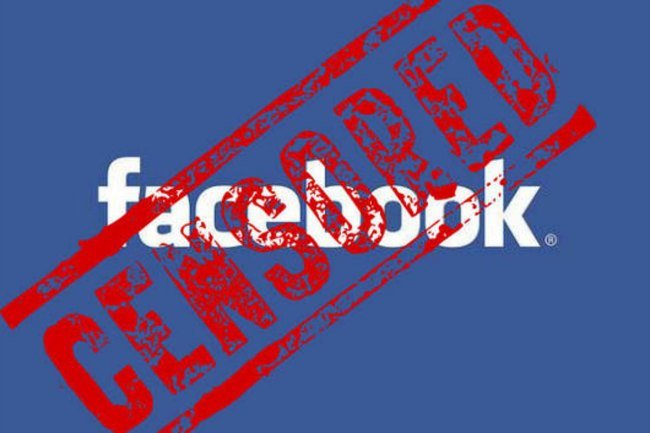 July 8, 2020 (LifeSiteNews) – Facebook made another pledge to pro-censorship activists Tuesday with chief operating officer Sheryl Sandberg promising that the company would “get better and faster” at identifying and removing so-called “hate speech” from the social network.

“Being a platform where everyone can make their voice heard is core to our mission, but that doesn’t mean it’s acceptable for people to spread hate,” Sandberg wrote. “We have clear policies against hate – and we strive constantly to get better and faster at enforcing them. We have made real progress over the years, but this work is never finished and we know what a big responsibility Facebook has to get better at finding and removing hateful content.”

Sandberg said she and Facebook founder/CEO Mark Zuckerberg would be meeting later that day with the Stop Hate for Profit campaign, which organized an advertiser boycott of Facebook until the company agreed to create new layers of moderation and engagement for targets of “identity-based hate,” take steps to ensure ad revenue does not support “content labeled as misinformation or hate,” and more closely monitor “extremism” in private Facebook groups.

“We meet in the context of what may be the largest social movement in U.S. history, and our nation’s best and latest chance to act against the racism that has pervaded our country since before our independence,” she declared, referencing the Black Lives Matter (BLM) movement. “It’s a big moment for all of us, especially now. Much more than words, people, organizations and companies need to take action – and we at Facebook know what a big responsibility we have.”

She further noted that the meeting coincides with the release of a two-year “civil rights audit” of the company, and that while Facebook “won’t be making every change” the audit and BLM activists advocated, “we will put more of their proposals into practice soon.” She claimed the company was agreeing to the changes “not for financial reasons or advertiser pressure, but because it is the right thing to do.”

The next day, Sandberg released a post detailing the audit’s findings and recommendations. The audit calls for “bringing more civil rights expertise in-house” at Facebook (without defining what “civil rights” are at issue), going “further on voter suppression and hate,” and doing “more to create a diverse and more inclusive culture”; it also declares that the “emphasis (Facebook has) placed on free expression has not been adequately balanced by the critical value of non-discrimination.”

While Sandberg does not offer specifics as to how Facebook’s policies will change as a result, conservatives see the news as further indication that Facebook will continue caving into left-wing activists’ demands for more restrictions of mainstream center-right views under the guise of “hate.”

Last week, Zuckerberg announced a handful of changes the company would be making to its policies, in response to pressure marshalled by Stop Hate for Profit. Among them, Facebook is “prohibiting a wider category of hateful content in ads,” especially as it pertains to discussion of immigration; and copying Twitter’s practice of putting warning labels on posts from political candidates or officeholders that are deemed beyond the pale.

Conservatives deeply distrust these efforts based on the platform’s history of suppressing conservative content under vague or false pretenses. Most recently, two whistleblowers came forward to attest that Facebook aggressively discriminates against conservatives on a global scale for the purpose of influencing election outcomes.

One of the insiders provided footage of content moderators openly discussing how they would like to delete “every Donald Trump post I see on the timeline” and “delete all Republicans … for terrorism” if they so much as post a photo “wearing a MAGA hat.” Cognizant service delivery manager Demian Gordon can also be seen saying he would not hold staff accountable for taking down Trump posts, on the grounds that they “gotta get the Cheeto (Trump) out of the office.”