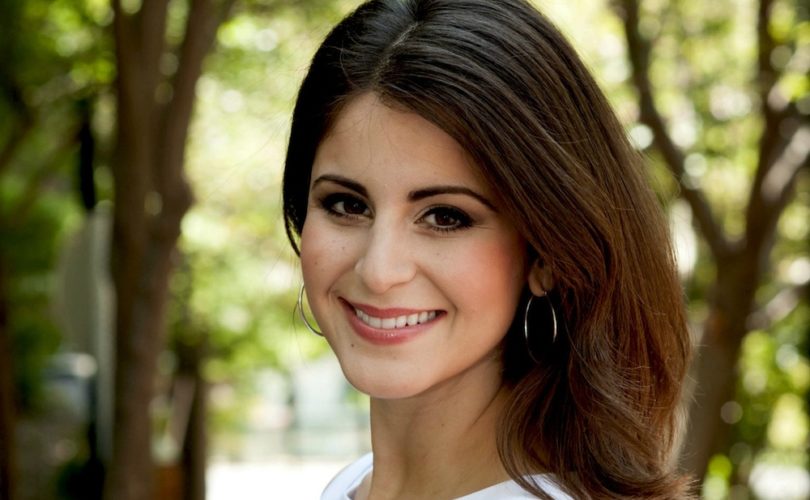 September 12, 2019 (LifeSiteNews) – After a public challenge by four U.S. senators, Facebook has announced it will review a “fact-check” of Live Action that led to suppressing the pro-life organization’s content despite having been performed by two pro-abortion activists.

Last week, Facebook notified Live Action that it would be subject to “reduced distribution and other restrictions because of repeated sharing of false news,” a determination reached because two abortionists affiliated with pro-abortion advocacy groups Advancing New Standards in Reproductive Health (ANSIRH) and Physicians for Reproductive Health disputed two of the pro-life group’s videos.

In addition to pointing out the fact-checkers’ conflict of interest, Live Action responded with a detailed explanation of how they misrepresented the videos in question, from “debunking” claims Live Action never made to positing contested claims of abortion’s medical necessity as if they were undeniable fact.

On Wednesday, Republican Sens. Ted Cruz of Texas, Josh Hawley of Missouri, Kevin Cramer of North Dakota, and Mike Braun of Indiana sent a letter to Facebook founder Mark Zuckerberg noting that the incident violates the social network’s stated policy of certifying fact-checkers’ impartiality via the International Fact-Checking Network (IFCN), and calling for an external audit.

Live Action subsequently accused Facebook of seemingly retaliating against the letter by sending out yet another “false news” notification, but has since reported that the social network appears to have changed its tune.

“We have been in touch with the IFCN, which has opened an investigation to determine whether the fact checkers who rated this content did so by following procedures designed to ensure impartiality,” read a statement that Facebook sent to Live Action. “While the IFCN investigates, we are removing the relevant fact checks and have communicated this to the members of the US Senate who brought this specific concern to our attention.”

Additionally, the IFCN (a division of the George Soros-funded journalism nonprofit Poynter Institute, whose own impartiality has been called into question) released a statement that it “will be investigating those accusations” by questioning the editor of Science Feedback, the parent organization to Health Feedback, which published the abortionists’ “fact check.”

Despite the promised review, Live Action says Facebook has not yet lifted the violations it placed on Live Action and founder Lila Rose’s accounts.

This is only the latest instance of Facebook suppressing pro-life content. Other individuals and organizations to see ads rejected or posts censored include Save the Storks, the Susan B. Anthony List, the American Pregnancy Association, Choice For Two, Elizabeth “Activist Mommy” Johnston, and recent pro-life films about Kermit Gosnell and Roe v. Wade. Facebook also opted to block foreign pro-life ads in Ireland’s 2018 abortion referendum, despite Irish law not requiring such a ban, nor did Irish officials request one.

It remains to be seen what the outcome of Facebook and IFCN’s reviews will be, and it’s unlikely to lead to significant changes to the social network’s practices. Conservatives largely panned the first interim report that Facebook released last month from an audit team it commissioned, which detailed a broad range of conservative grievances but rendered no verdict on their veracity and pledged few concrete reforms beyond greater “transparency.”