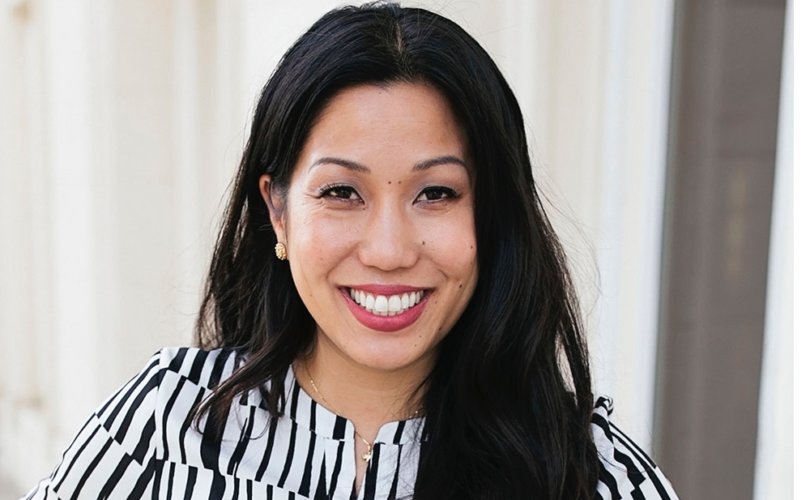 FRESNO, California, August 17, 2018 (LifeSiteNews) – Elizabeth Heng of California is the latest Republican candidate to find her attempts to advertise restricted by the world’s most powerful social media companies.

Heng is running against Democrat Rep. Jim Costa for California’s 16th Congressional District. An introductory video released by her campaign details how her parents fled Pol Pot’s Cambodia for the United States, then in America worked tirelessly to provide a future for their children. It transitions to a general overview of Heng’s background and accomplishments and a critique of Costa’s tenure in the House of Representatives.

“In Cambodia, under Pol Pot’s Khmer Rouge, being young and single often meant a gruesome life, and likely death,” Heng narrates. She describes how soldiers approached her father, who claimed he was getting married in order to save himself. When asked to prove it, he “pointed to the prettiest girl that he saw, having never spoken to her before.” The girl – Heng’s future mother – backed up his story and they married the next day. “41 years later, they’re still the happiest couple I know.”

Despite the inspiring story, Facebook blocked the campaign from using the video as an ad on August 3, the Washington Times reports, citing its use of black-and-white archival photos of Cambodian mass graves, piles of skulls, and of hungry children in desolate conditions. Facebook claimed the images violated its policies against “shocking, disrespectful or sensational content, including ads that depict violence or threats of violence.”

The images are unsettling, but not graphic. “We’ve seen it over and over again with Republican candidates and organizations,” Heng responded, claiming political bias was Facebook’s true motivation.

“In recent attempts to advertise Elizabeth Heng’s campaign video on Twitter, the campaign has received a message from the company stating that upon review, the ad is ‘ineligible to participate in the Twitter Ads program at this time based on our Inappropriate Content policy,’” the campaign revealed in a press release.

“When the campaign reached out for clarification on the exact content in violation, Twitter responded with the same message they had sent previously, highlighting the word “obscene” in bold,” the campaign statement continued. “The campaign pressed to resolve the issue, but was sent a final message from the Twitter Ads Support team saying they had reconfirmed that the ad was not eligible to run on Twitter and that they could ‘no longer assist or support any further requests.'”

Heng published screenshots of Twitter’s replies in a series of tweets:

.@Jack — Who at Twitter can help me fix this censorship? The Cambodian Genocide is not 'obscene'. Please don't make me go through this again like @Facebook. I need to focus on the issues that matter. pic.twitter.com/erYg67a0Ew

In the past few weeks Facebook and Twitter have been called out by conservatives for deliberately shutting down conservative voices as evidenced in multiple cases. pic.twitter.com/vcrwHfCGje

“Unfortunately, the tech companies are holding the all of the power and have no apparent desire to correct biased censorship of their platforms,” she lamented. “When I’m elected I’ll fight for Internet transparency, so that every American has a chance to be heard.”

Breitbart reports that Facebook eventually reversed its decision, admitting the “historical imagery” was “relevant to the candidate’s story.” On Wednesday evening, National Review reported that Twitter reversed the decision as well, though without explaining its reasoning.