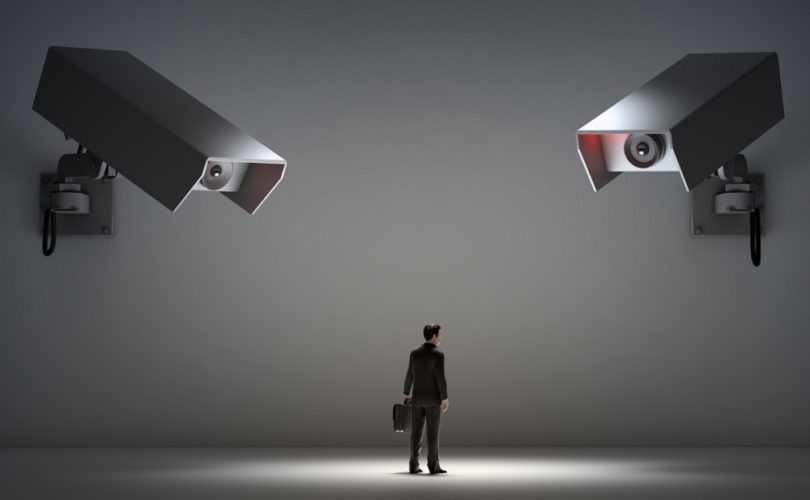 LONDON, United Kingdom, March 10, 2016 (LifeSiteNews) – A law criticized for authorizing a sweeping state intrusion into the privacy of family life was challenged in the United Kingdom's Supreme Court this week by Christian and parental rights groups.

Colin Hart of the Christian Institute, one of the plaintiffs, called the law “an insult to the fundamental rights of mums and dads to bring up their children the way they see fit[.] … This is a compulsory scheme. There is no way for parents to opt out or to be the named persons for their own children.”

The law behind the Scottish government's Named Person scheme, the Children and Young People Act, was passed in 2014, but it is still months away from implementation – time enough for the Christian Institute, CARE, the TYMES Trust (for parents of children with chronic fatigue syndrome), and the Family Education Trust to appeal against it on the grounds that it violates existing privacy law and the constitutional rights of parents. The panel of five judges that finished hearing the case Wednesday says it will order the government to delay enforcement till it rules.

Under the far-reaching scheme, a “named person” – a teacher, school administrator, midwife, social worker, etc. – will be assigned to every Scottish child up to the age of 18, tasked with overseeing his interests and able to gather information from doctors, social agencies, schools, courts, and the children themselves, unbeknownst to the parents.

As the child grows, and as his named persons die, change jobs, or lose contact, the persons assigned change, widening the circle of people privy to the child's and family's information.

“There are two sinister ideas behind this,” a spokesperson for the No to Named Persons campaign told LifeSiteNews. “The first is that parents cannot raise children without professional help provided by the State – that for children to grow up to be successful Scottish adults, there must be early intervention by the government.”

“The second and more sinister idea is that every parent is a potential child abuser, that there is much more abuse going on than ever gets made public, and the only way to prevent this is by this early intervention by the State.”

This will create a barrier of suspicion between parents and children and officials they ought to trust, such as doctors and “health visitors” – a type of public health nurse who advises parents on child care in infancy.

The spokesman for No to Named Persons told LifeSiteNews, “This really drives a horse and carriage between parents and their children.” The coalition against the law admit that child abuse exists but want the Scottish government to focus on children known to be in need of intervention, not add to the workload of teachers and overworked social workers by assigning them to be advance agents of unneeded government aid.

Defenders of the scheme, such as Social Work Scotland, describe the named person as every child's “entitlement” that will allow social workers to focus their efforts. “Social work is a targeted service. Not all children need it,” argues SWS's president, Alistair Gaw. The named person will summon the social worker, according to Gaw, only when needed.

What's more, defenders claim, the welfare of children now falls within the responsibilities of many different agencies that don't communicate. The named person would bring all this information together.

According to critics, some named persons could be responsible for dozens or even hundreds of children.

The organizations challenging the new law argue that it violates existing law that puts the threshold for sharing a family's private information from what is “necessary” to protect the child to what is deemed “appropriate,” which means, according to the No to Named Persons spokesperson, “you can do whatever you want.”

As well, they argue that it violates European privacy rights and recognition of the family to be a “necessary underpinning” of society.