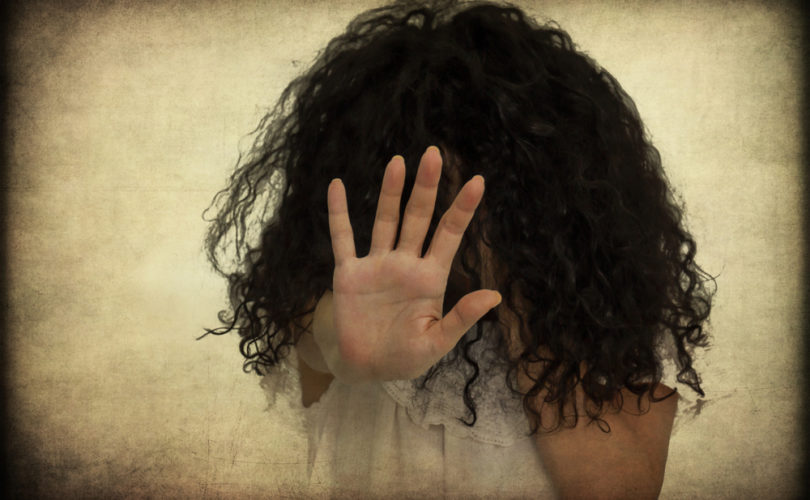 The family of a murdered 19-year-old girl is asking the United Kingdom to ban pornography that encourages racism, rape, and violence against women.

In 2011, Catherine Wynter, who is black, was stabbed to death by Tony Bushby, who is white.

“You derived sexual excitement from the infliction of knife wounds on her,” Judge Andrew Bright told him at his sentencing.

Now, two years after his conviction, Wynter's family wants pornography that shows violence against black women made illegal. Her sister, Sabrina, told The Sunday Times that such films are too easy to find and may be promoting crimes that have racial motivation.

According to Enough is Enough President and CEO Donna Rice, violence against women is closely related to viewing pornography.

“Much of the online material is extreme — group sex, rape, etc.,” Rice told LifeSiteNews. “Peer-reviewed research and anecdote evidence show that this material is a fueling factor in sexual violence against women.”

According to Rice, one study showed that out of “304 scenes analyzed, 88.2 percent contained physical aggression, principally spanking, gagging, and slapping, while 48.7 percent of scenes contained verbal aggression, primarily name-calling.”

Several international studies have shown pornography is directly linked to sexual predation. In Britain alone, at least 4,562 minors — 98 percent male — were responsible for 5,028 sex offenses from 2009 to 2012, which experts attributed primarily to pornography.

“The messages that are portrayed in this material actually can lead to acting out,” Rice said. “Often times, people act on what they see, and pornography is more violent today than in the past.”