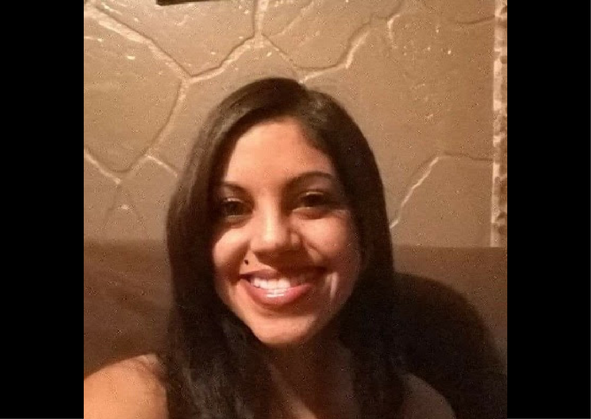 ALBUQUERQUE, New Mexico, September 14, 2018 (LifeSiteNews) – The mother and sister of a 23-year-old woman killed last year in a late-term abortion are now filing a wrongful death suit against the abortionist responsible, as well as the University of New Mexico (UNM) for allegedly covering up her cause of death.

Keisha Marie Atkins died in February 2017 after seeking a 24-week abortion from notorious late-term abortionist Curtis Boyd at Southwestern Women’s Options (SWO). She arrived there on January 31 to begin the abortion process, and returned on February 3 displaying labored breathing and signs of the life-threatening infection sepsis.

Atkins was taken to the operating room to complete the abortion (by delivering her baby stillborn after a lethal injection), at which point she went into cardiac arrest. She was transported to the University of New Mexico hospital, where she died.

The suit alleges that at the outset, SWO violated New Mexico’s Unfair Trade Practices Act by instructing Atkins “not to contact or consult any medical facility, hospital, doctor, emergency room or nurse outside of employees, agents and/or staff of the SWO clinic.” It also claims that Dvorscak assisted with a cover-up of her true cause of death by writing “a report listing the cause of death as 'natural' due to pregnancy.”

“Keisha Atkins' medical treatment was a series of negligence and malpractice which ultimately led to her untimely death – these actions were compounded by the fact that she was instructed to not seek emergency room care by Southwestern doctors,” Atkins' attorney Michael Seibel said in a statement. “We also have reason to believe that these parties conspired with UNM's Medical Investigator to conceal the cause of death from the abortion in order to protect each other's interests and long-standing relationships.”

A UNM spokesperson declined to comment to the Daily Caller about the suit, citing pending litigation and privacy rules.

Questions have swirled around the circumstances of Atkins’ abortion, death, and autopsy from the beginning. Operation Rescue, for instance, questioned how Akins ultimately reached the hospital, as SWO called an ambulance at 12:04 p.m. on February 3, but then cancelled it.

As previously covered by LifeSiteNews, while her autopsy said she “likely did have an infection from the abortion process,” UNM’s Office of the Medical Investigator ruled that Atkins’ official cause of death was “pulmonary thromboembolism” (PE), or blood clots in her lungs, that were “due to pregnancy.” In July, New Mexico Alliance for Life (NMAL) obtained emails in which UNM Health officials question the autopsy report. “Everything about her course was consistent with septic abortion → refractory septic cardiomyopathy → death,” UNM Health Emergency Medicine Dr. Trenton Wray wrote.

“The autopsy diagnosis doesn't make sense to me. Who did the autopsy?” UNM Health radiologist Dr. Gary Hatch asked. “There was no massive PE [pulmonary thromboembolism] present at the time of scan. Period […] I am also confident there was no segmental or greater PE.”

In March, the New Mexico Medical Board opened an investigation into Boyd, deciding the allegations “warrant further formal review to determine whether the licensee is in violation of the Medical Practice Act.” Boyd is a former Baptist minister who has previously admitted, “Am I killing? Yes, I am. I know that,” and that he committed illegal abortions in the years before Roe v. Wade.