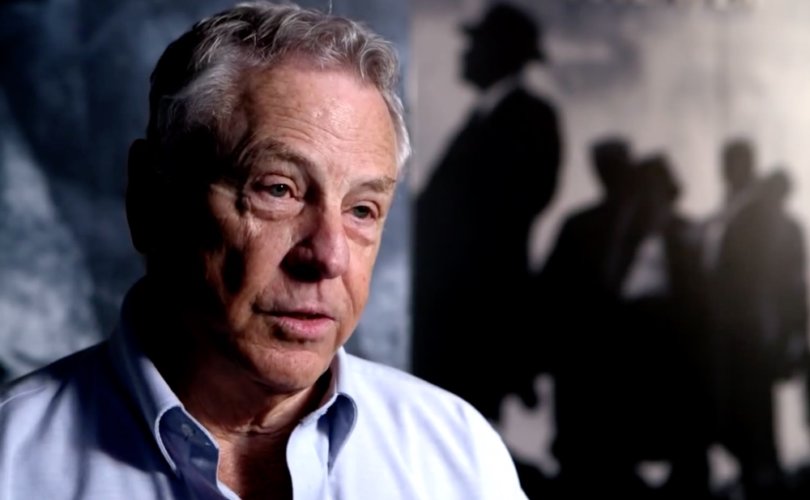 MONTGOMERY, Alabama, March 14, 2019, LifeSiteNews – In a surprise move, the Southern Poverty Law Center (SPLC) — the left-leaning law center infamous for its anti-Christian bias and for labeling respected conservative organizations as “hate” groups  — announced that it has fired its founder.

A press release issued by the SPLC suggested that misconduct in the workplace played a role in founder Morris Dee’s termination:

Effective yesterday, Morris Dees’ employment at the Southern Poverty Law Center (SPLC) was terminated. As a civil rights organization, the SPLC is committed to ensuring that the conduct of our staff reflects the mission of the organization and the values we hope to instill in the world. When one of our own fails to meet those standards, no matter his or her role in the organization, we take it seriously and must take appropriate action.

Today we announced a number of immediate, concrete next steps we’re taking, including bringing in an outside organization to conduct a comprehensive assessment of our internal climate and workplace practices, to ensure that our talented staff is working in the environment that they deserve – one in which all voices are heard and all staff members are respected.

The SPLC is deeply committed to having a workplace that reflects the values it espouses – truth, justice, equity and inclusion, and we believe the steps we have taken today reaffirm that commitment.

According to the Associated Press (AP), Founder Morris Dees would only say that his departure from the SPLC “involved a personnel issue.”

Although the SPLC’s mission is ostensibly to be a watchdog for “hate” group activity in the United States, in practice it serves to diminish the influence of conservative and Christian enterprises, if not to crush them.

Social media giants rely on SPLC nearly exclusively in order to determine what messages and groups to ban from their sites, while corporations turn to SPLC to judge what organizations to do business with.  The result has been that more and more, conservative and Christian voices are being driven out of the public square.

The SPLC was founded in 1971 by Dees, an Alabama attorney, and another attorney, and Joe Levin, and civil rights activist Julian Bond became its first president.

While the group initially targeted white supremacist groups, its mission expanded to combat any group considered by progressives to not be politically correct.  As such, the SPLC has become a great protector of abortion rights, and the ever-expanding agendas of the LGBT+ movements.

Its designation of pro-life and pro-family groups as “hate groups” has triggered violence, including the 2013 attack of a gunman who opened fire in the lobby of the Family Research Council (FRC) Washington DC headquarters because he viewed FRC as anti-gay.

Last summer, 48 conservative organizations joined forces to call on governments, corporations, and media to cut ties with the SPLC.

Last June the organization was forced to pay $3.4 million in a defamation suit brought by an organization it falsely labeled as “anti-Muslim extremists.” The news of the settlement and SPLC's public apology made as many as 60 organizations labeled by SPLC as “haters” consider legal action of their own.

Despite this, the organization’s influence continues to grow.

In order to expand its influence on American culture, the SPLC has established the SPLC Action Fund, which will enable it to play a greater role in U.S. elections. In recent years the SPLC has amassed more than a half billion dollars in assets, with a reported $121 million warchest tucked away in offshore accounts, allowing the SPLC to use its Political Action arm to perhaps become a dominant force in in American politics.